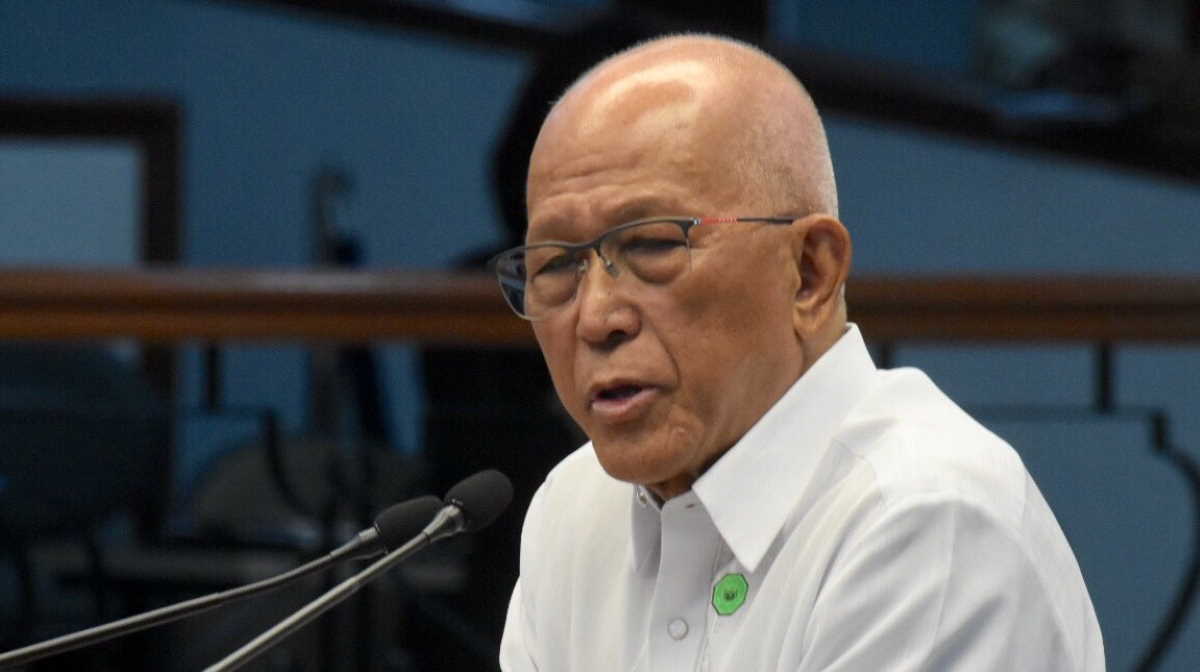 Workers in the Middle East   Defense Secretary Delfin Lorenzana
On Wednesday, Lorenzana told reporters that Philippine President Rodrigo Duterte has ordered the deployment of two battalions of troops to the Middle East to help repatriate thousands of Filipino migrant workers in the region amid rising tensions between the United States and Iran.

He changed his statement, however, saying the Philippines is no longer sending two battalions of troops after meeting with his colleagues in the foreign and labor departments on last Thursday.

"It may not be wise to send uniformed servicemen to the Middle East due to the sensitivities of the countries there," Lorenzana said in a statement late on Sunday night.

"Hence, it was agreed that we recommend the sending of a small contingent of servicemen instead of two battalions but they will be in civilian attire and will not be armed should they be needed on the ground," he said.

"Also, two battalions would be a lot and they would be taking much of the spaces on the ship, leaving very little or nothing for the repatriates," he added.

Lorenzana said Duterte approved the changes when he discussed the developments during their meeting also on last Thursday.

Already, Lorenzana said the Philippine Navy is preparing two ships to sail for the Middle East.

The Middle East is home to over 2.1 million who are legally working in that region. Philippine officials said the number could be more as thousands more illegally sneaked into the region to work.

The Philippines wants all Filipinos to move out of Iraq.

The Philippine Department of Foreign Affairs earlier said that Iraq is home to 450 undocumented and 1,190 documented Filipinos. "More than half are found in the relatively safer Kurdistan region and around 847 in the Baghdad area," it said.

In the Baghdad area, the DFA said many Filipinos are working with the U.S. and other foreign facilities. In other areas, particularly in Erbil, the DFA said Filipinos work in regular commercial establishments.

Last Saturday, Arsenio Andolong, the spokesperson for the Philippine Department of National Defense, issued a statement saying the situation in the Middle East remains "unstable." "Our contingencies for massive repatriation are still placing," he added.

Andolong said that 14 Filipinos had agreed to be repatriated. He added that a Philippine Coast Guard ship is in Malta "and ready to sail anytime to nearby countries where Filipinos are in danger to ferry them to safer areas." ■

Death toll from landslides and flooding in Philippines rises to 61
US to set up 4 new military bases in Iraq
2 earthquakes rock central, southern Philippines