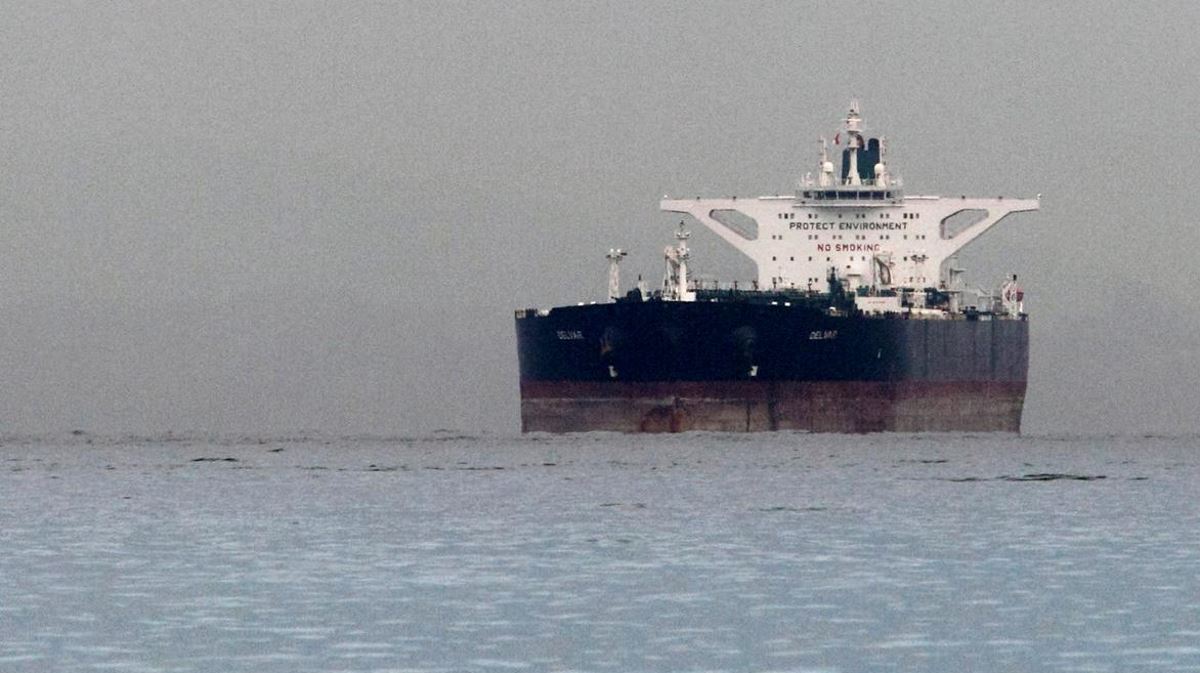 Middle East   Iranian ship
In a statement carried by the Saudi Press Agency, a spokesman with the General Directorate of the Saudi border guards said that Jeddah seaport has received a distress call from the Iranian ship Happiness I which sustained engine failure that led to loss of control.

Saudi authorities rescued the crew, transferred the vessel to Jeddah seaport, and activated the national plan to deal with pollution as a precaution to avoid oil leak, the source added.

The tanker set off two days ago to the Suez Canal and had to head to the closest seaport of Jeddah due to the technical failure, IRNA reported.