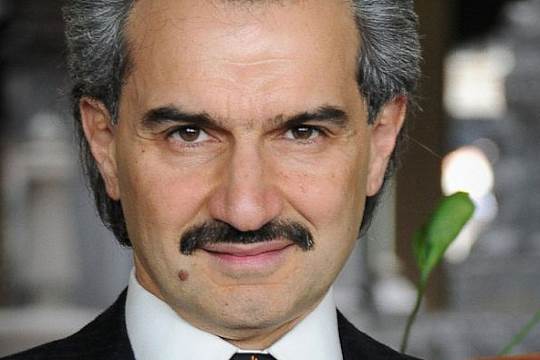 The Saudi prince was arrested last month along with more than 200 people including members of the royal family and senior officials in the largest anti-corruption purge in the kingdom’s history.

However, many princes are reported to have reached a financial settlement in exchange for their freedom.

Saudi Arabia wants to secure at least $100 billion in the mass purge to finance its budget deficit.

Bin Talal’s domestic and foreign investments have been severely hit with his detention that approaches its second month. ■