Christian Fernsby ▼ | July 3, 2019
Saudi authorities refuse to allow an Iranian oil tanker, which broke down off the coast of Jeddah early in May, to leave the port despite the fact that Iran has paid for the cost of the repairs. 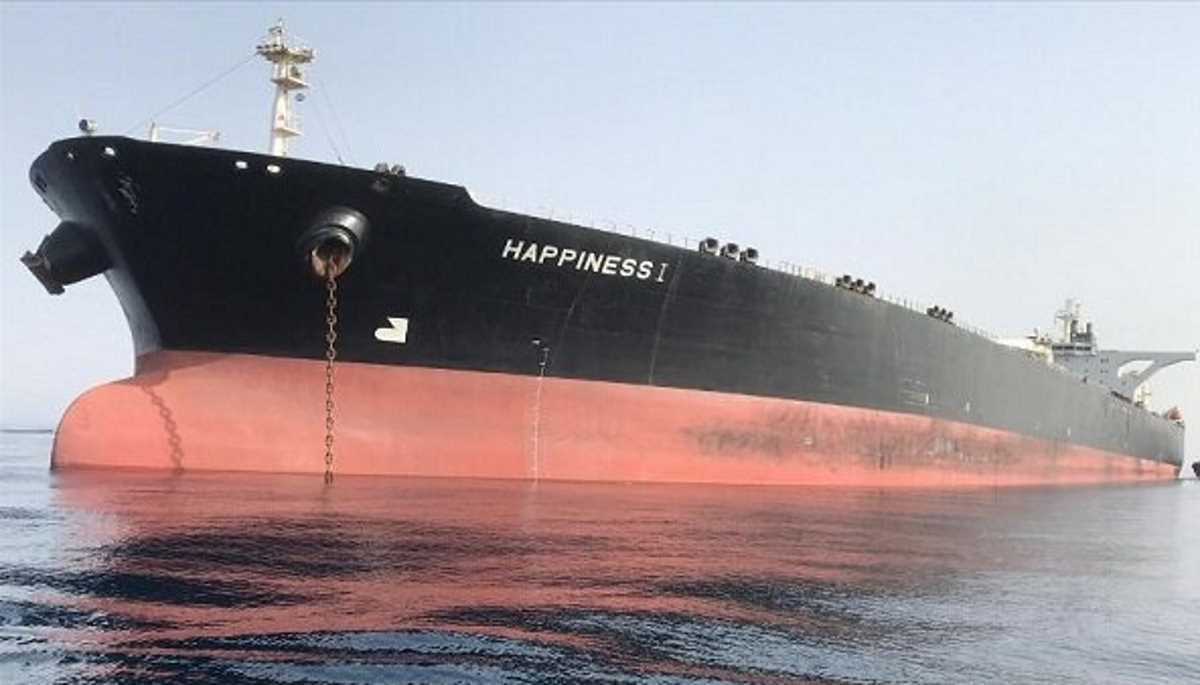 So far, over $ 10 million has been paid to the port of Jeddah for maintenance costs by Iran.

Saudi officials have prevented the Iranian ship to leave the port despite the fact that Iran has paid all the costs, which is 7 to 8 times more than regular costs.

Saudi Arabia has reportedly asked the National Iranian Tanker Company (NITC) for an additional $ 200,000 cost per day for maintenance reasons.

On the one hand, two Iranian ships that were dispatched to Jeddah to return the oil tanker to Iran, have not been able to carry out their mission due to lack of cooperation on the part of Saudis and their stay there cost NITC about $ 30,000 per day.

On the other hand, the crew of the oil tanker has been in a difficult condition since May 2, and has not been allowed to leave and return home.

Without a doubt, the Saudi actions in preventing the Iranian oil tanker to return home is in contradiction with the legal principles (including maritime law) and can be considered ‘illegal seizure of a country's property.

Accordingly, not only should the Saudis allow the Iranian ship to return to Iran, but also they have to pay the payments back to the NITC for imposed maintenance of the vessel in their waters. ■