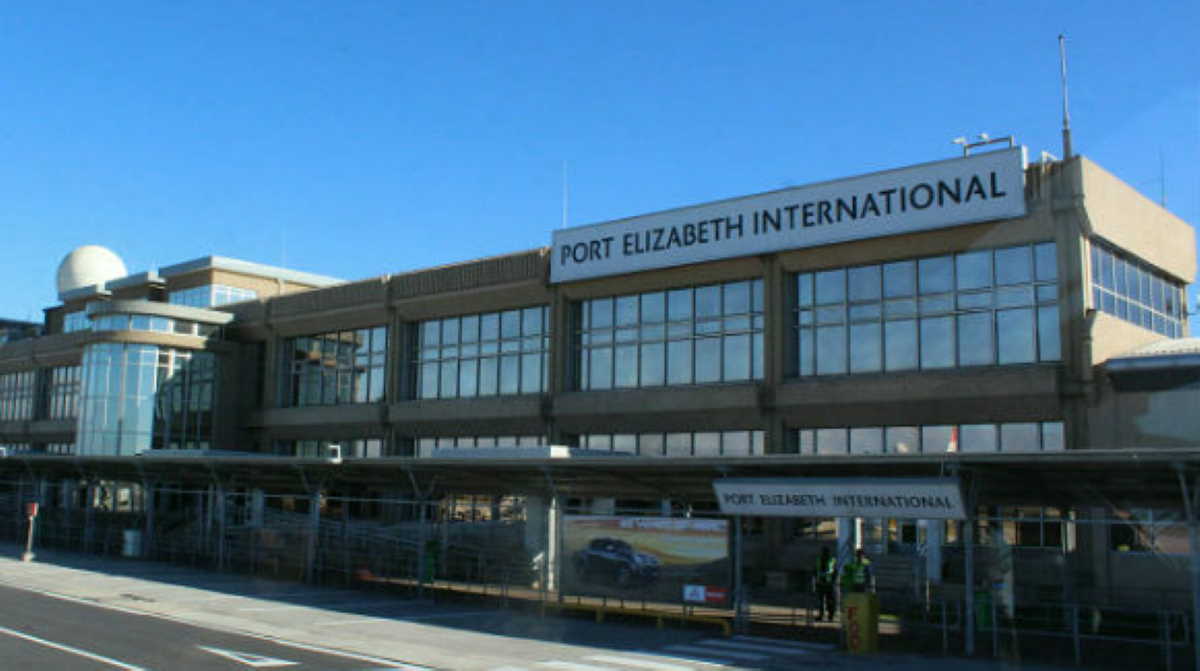 Air incident   Port Elizabeth
The plane, which was carrying more than 100 passengers, was flying from Johannesburg to Port Elizabeth.

SAA spokesperson Tlali Tali said in statement that during the flight, “a paint smell was reported in the cabin just before the plane was due to land”.

“Two cabin crew members were affected by the smell and oxygen was administered. The operating crew requested priority routing and landing.

“The aircraft landed safely and had 80% passenger occupancy.”

Fire trucks were dispatched to attend to the plane on landing.

“The flight landed safely and all on board are safe,” Ndebele said. ■