Christian Fernsby ▼ | July 14, 2020
Two people have been arrested after a Ryanair flight was diverted to Stansted Airport over a bomb scare. 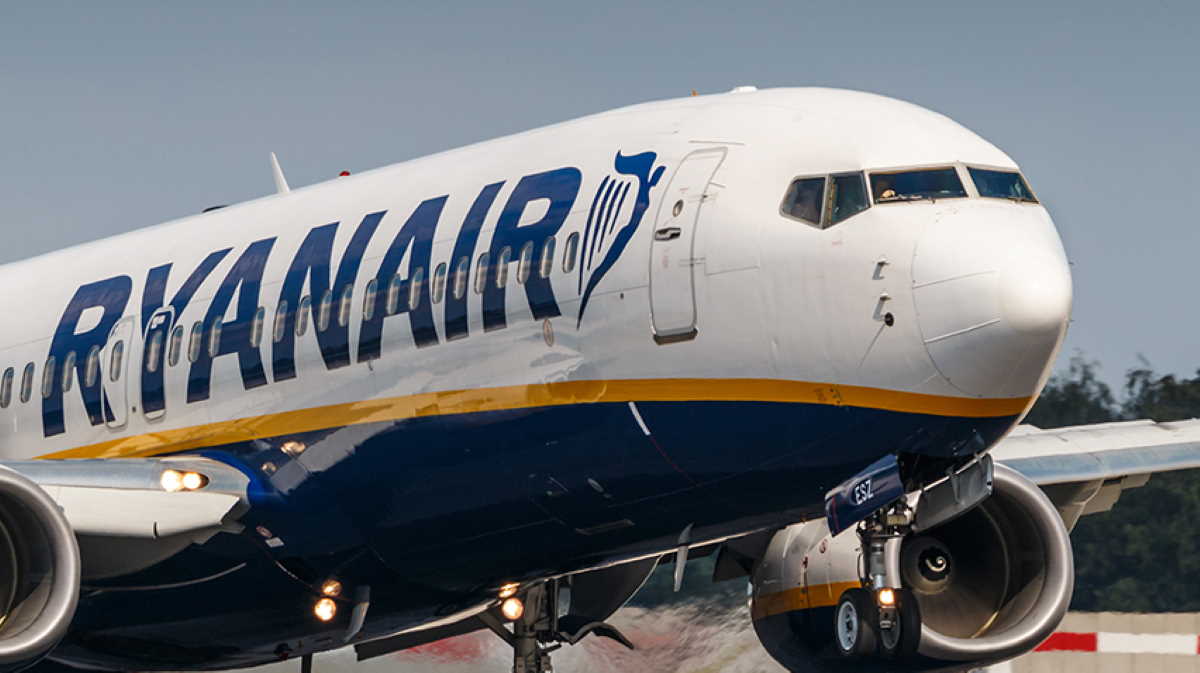 Bomb   Ryanair
Threats were allegedly made by two passengers on board the flight, from Krakow, Poland to Dublin, Ireland, saying there was a bomb on the plane which meant it was diverted to Stansted Airport at around 6.40pm Monday.

The threat was discovered after another passenger found a note in one of the toilets.

RAF fighter jets were scrambled to escort the plane to the airport, which is often used for emergency landings.

Armed police have searched the plane and have arrested two men, aged 26 and 47, on suspicion of making threats to endanger an aircraft.

Both remain in custody.

Following the investigation on the plane, police have deemed it safe to travel, and it has now returned on its journey to Ireland. ■

Saudis angered as petrol prices up 34%