Staff Writer | December 5, 2018
The results of the all-Russian vote to rename airports all across Russia, headlined Russia’s Great Names, were announced on the Rossiya-1 TV channel. 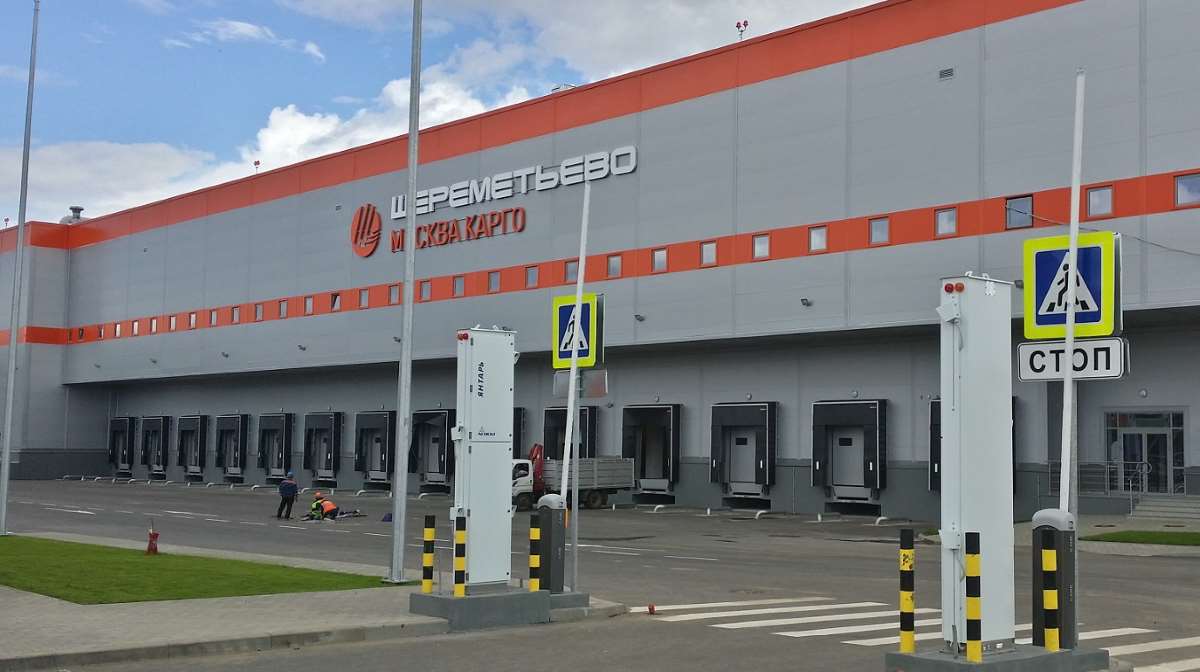 According to information on the official portal of the vote, more than 40,000 people voted for Pushkin and over 188,000 - for Lomonosov.

A decision on whether a runoff is required to select a new name for the Russian capital’s third airport, Vnukovo, will be made over the next few days, TASS reported.

The nationwide vote to name 47 Russian airports after historic figures was held on October 11-30. In total, over 5.52 million people took part in the vote.

The runoff vote will be required for airports in Arkhangelsk, Nizhnevartovsk and St. Petersburg and will take place on December 10-21. The expert council will also decide on whether a runoff was necessary to decide on names for airports in Penza, Mineralnye Vody and Gorno-Altaisk in the coming days. ■

Eskom wants government to take on $7.2 billion of its debt