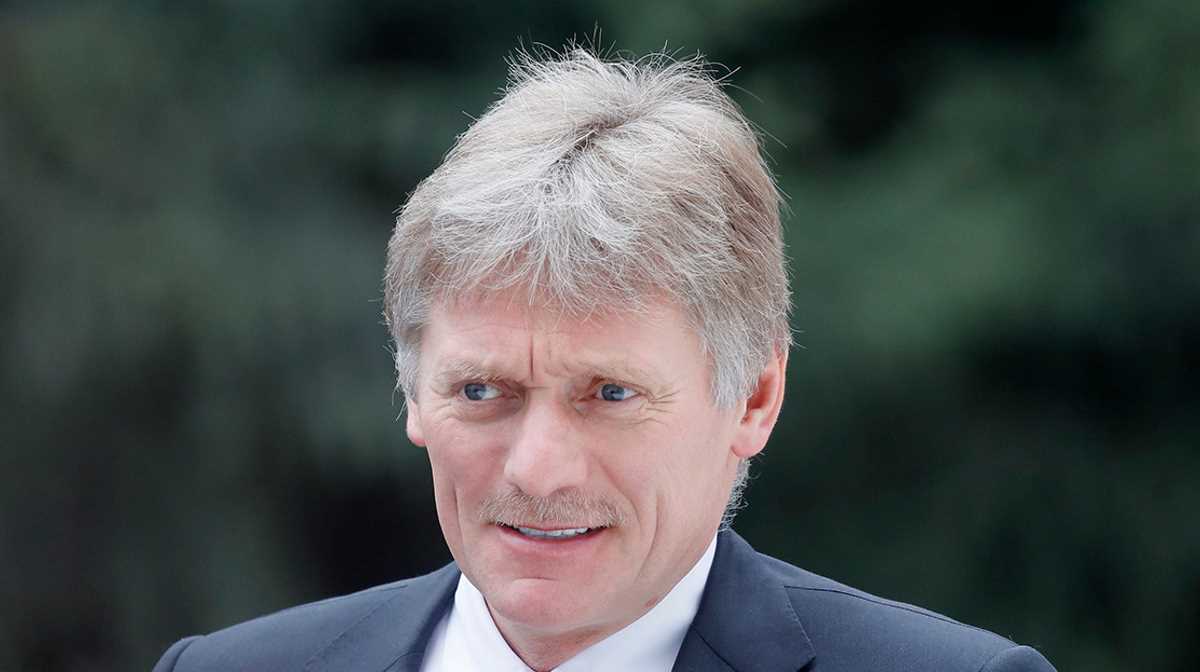 World   Russian Presidential Spokesman Dmitry Peskov
He made the statement to the media in response to claims by The New York Times that US secret services over the past year were increasingly active in their attempts to cripple computer malware inside Russia’s power grid.

Peskov recalled that US President Donald Trump had already dismissed these allegations.

"If one assumes that some government agencies do this without informing the head of state, then of course this may indicate that cyberwar against Russia might be a hypothetical possibility," Peskov said.

According to the Kremlin spokesman, Russia has repeatedly said "that the vital areas of our economy are under continuous attacks from abroad." "We regret to say that," Peskov said, adding that the relevant Russian agencies continued to counter those attacks in order to prevent damage to the country’s economy.

Peskov also pointed out that "it was President Putin who has on numerous occasions sought to initiate international cooperation to counter any sort of cyber crime." "Unfortunately, our American partners never responded to our initiatives," he noted.

The New York Times said earlier, citing former and current US government officials, that the US "is stepping up digital incursions into Russia’s electric power grid in a warning to President Vladimir V.

Putin and a demonstration of how the Trump administration is using new authorities to deploy cybertools more aggressively."

However, Trump slammed the New York Times report, saying on Twitter that it was "a virtual act of treason by a once great paper so desperate for a story, any story, even if bad for our country." ■