Staff Writer | June 1, 2018
Russian submarines are permanently deployed under the ice of the Arctic, Nikolay Yermenov, the commander of the Northern Fleet, said. 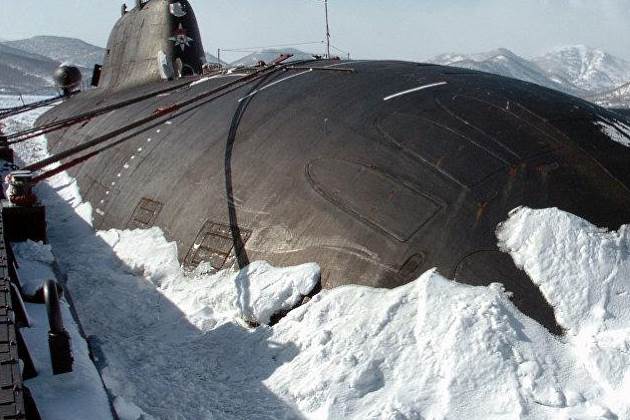 Defense   Nikolay Yermenov, the commander of the Northern Fleet
"Our submarines are permanently present under the ice of the Arctic, for obvious reasons, we will not disclose the details of this work. But I can say that it is conducted regularly," said Yermenov.

The Northern Fleet has an enormous experience in underwater navigation and operation of submarine and surface ships in the Arctic, said the commander in an interview with Krasnaya Zvezda.

The operation of the Northern Fleet forces in these areas is completely transparent and abides by all the provisions of international maritime law and the United Nations Charter, said Yermenov. ■

Telegram CEO Durov: Unfortunately, Apple didn't side with us