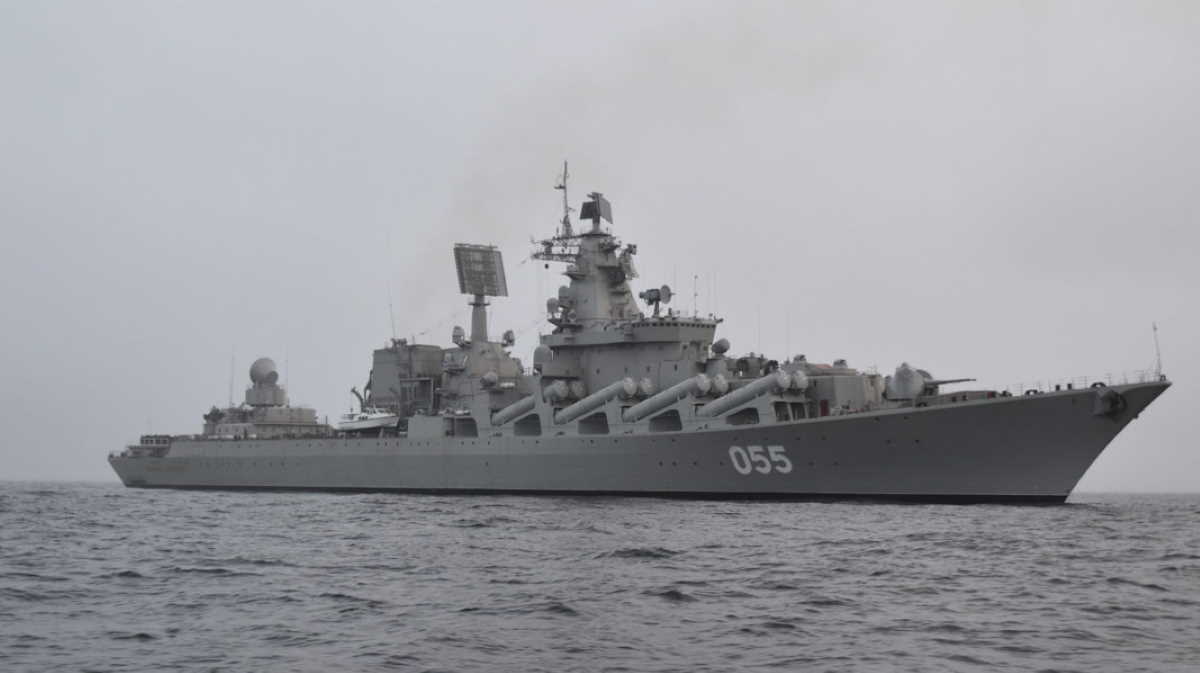 Defense   Northern Fleet missile cruiser Marshal Ustinov
"During several days, the ship will continue operating under its long-distance deployment plan and demonstrating the St. Andrew [Russian naval flag] in the region. Currently, the cruiser is staying in the Aegean Sea," the press office said in a statement.

In a few days, the warship’s crew will make a business call at a foreign port, the press office said, without specifying the port or the country of the visit.

In the first ten days of January 2020, the cruiser as a flagship took part in the joint drills of Russia’s Northern and Black Sea Fleets in the Black Sea.

"The upcoming Russian-Japanese drills that will run in the Gulf of Aden will be the first maneuvers involving the ships of the Baltic Fleet and the Japanese Navy in Russia’s modern history. For us, this will be new interaction and experience for the ships’ commanders," the admiral said.

During the drills, the sides will practice their interaction in the piracy dangerous area of the Gulf of Aden, he added.

The ships of the Baltic Fleet and the Japanese Navy will practice joint maneuvering, fighting terrorists, carrying out rescue operations at sea and other tasks during their joint drills. ■

WHO to China: find source of new virus, new case emerges in Thailand

Visa to aquire Plaid for $5.3 billion