Staff Writer | May 10, 2018
In Primorsky Krai, the Roskomnadzor or Federal Service for Supervision of Communications, Information Technology and Mass Media fined the astrologer Alexander Rempel for publishing a forecast of Vladimir Putin's victory during the pre-election period, Radio Liberty reports. 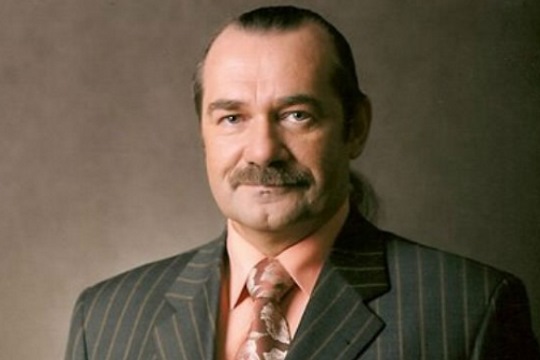 Russia   Restrictions on astrological predictions
The astrological forecast was published on Rempel's social network page and in Djentry newspaper. He predicted that in 2018, Putin would again become the President of Russia.

The astrologer spoke about getting fined during a discussion of the text about the peculiarities of Roskomnadzor's work in Facebook.

According to Rempel, he didn't know that there are restrictions on astrological predictions. During the discussion, he promised to make the astrological forecast for Roskomnadzor as well.

Russian legislation forbids anyone from publishing the results of public opinion polls, forecasts of the results of elections and referendums within five days of voting day and on the voting day itself. On May 7, Vladimir Putin assumed the Office of the President of the Russian Federation for the fourth time. ■