Russia: We are open to MH17 plane crash investigation but the Netherlands is unfriendly

Christian Fernsby ▼ | October 17, 2020
Russia withdrew from trilateral consultations with the Netherlands and Australia on the crash of Malaysian Boeing over the Donbas in July 2014, said the Russian Ministry of Foreign Affairs. 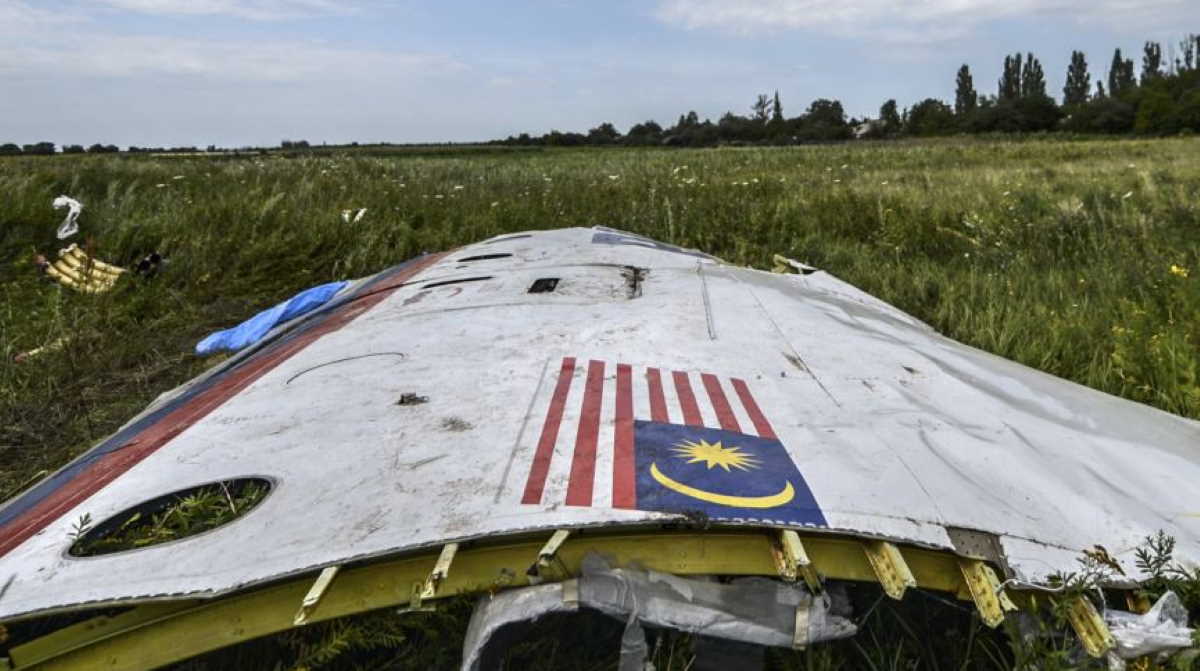 Russia   MH17
"As you know, in July, the Netherlands filed an interstate complaint against Russia with the European Court of Human Rights (ECHR) in connection with the crash in 2014 of a Boeing-777 Malaysian Airlines passenger plane (flight MH17)," the Russian Foreign Ministry said in a statement.

"We regard this step as another blow to Russian-Dutch relations and a demonstration by The Hague of a firm intention, contrary to common sense, to continue the vicious path of unilaterally blaming Russia for what happened in the skies over Donbas.

"Naturally, both investigations turned out to be biased, superficial and politicized. Everything was done to support the hasty accusations against Russia," the Ministry states.

"In turn, our country initially advocated a full, thorough and independent investigation in accordance with the provisions of UN Security Council Resolution 2166, repeatedly pointed out the shortcomings in the investigations of the plane crash, noted their non-compliance with the criteria contained in the resolution.

"Russia was open to contacts with the investigation, offered all-round assistance, transferred a significant amount of valuable materials that shed light on what had happened and refuted many of the "conclusions" of the investigation. Some of the data provided by Russia was declassified for this purpose.

"However, in all likelihood, Australia and the Netherlands did not seek to understand what actually happened in the summer of 2014, but were only aimed at getting Russia to plead guilty and receive compensation for the relatives of the victims.

"We believe that ignoring any arguments and our readiness for dialogue, the Netherlands pursues exclusively opportunistic political interests, shamelessly hiding behind the need to protect the rights of relatives of victims of the plane crash.

"For our part, we intend to continue cooperation with the competent authorities of the Netherlands, including in the study of the issue of Ukraine not closing its airspace for flights of civilian aircraft over the zone of armed conflict over the Donbas, but we will do this in other formats," the Russian Ministry of Foreign Affairs said. ■