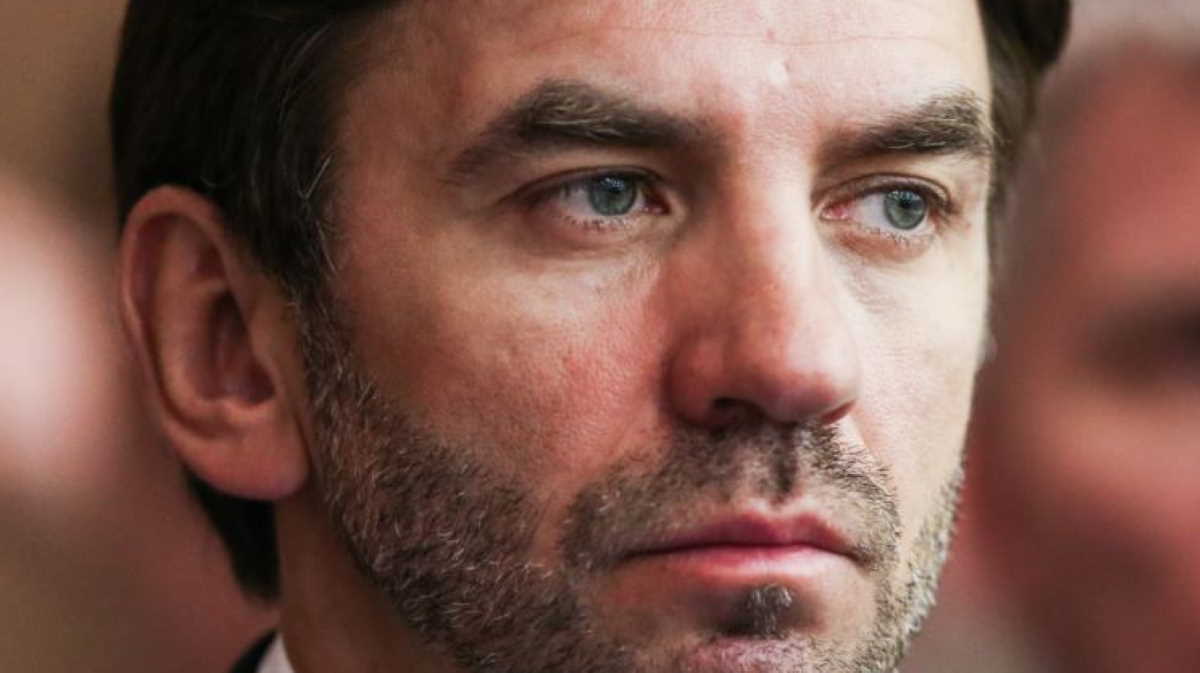 $445 million   Minister Mikhail Abyzov
According to the body’s press service, prosecutors have already filed a corresponding lawsuit with court.

Prosecutors claim that between May 2012 and May 2018 when working in the government he also was engaged in business and derived income from companies under his control. To conceal his involvement in the business he registered the firms to false names, the statement reads.

According to case papers, in 2018, Abyzov using his job position and minister’s authority was personally involved in the Sibeko company’s share sale. In February 2018, two contracts were signed resulting in the transfer of 32.5 billion rubles to Abyzov’s companies received in violation of anticorruption law and regulations.

Currently, the former official is in detention on charges of large-scale embezzlement and creation of a criminal community with the use of job position. ■