Christian Fernsby ▼ | February 28, 2020
According to emergency services, a Bangkok bound Boeing 777 with more than 100 passengers on board headed for Moscow's Vnukovo Airport supposedly due to a cracked windshield. 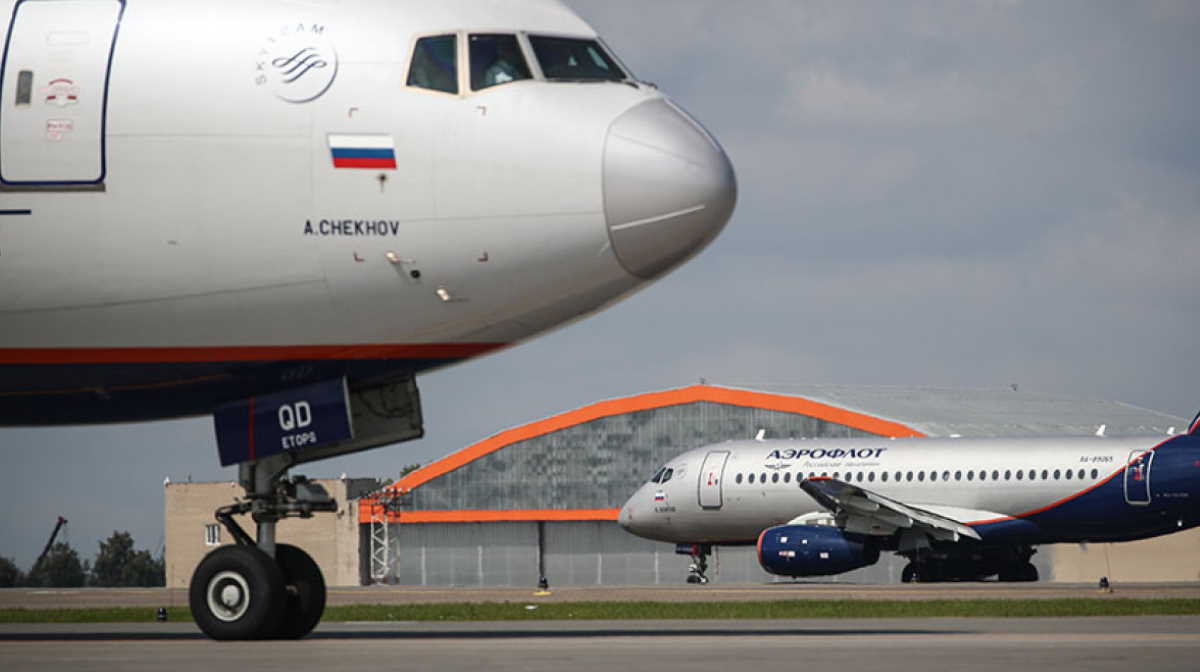 The pilot opted to land the plane after a technical issue occurred, a representative of the Russia Airline said in a statement.

A reserve airplane is being urgently readied for conducting the scheduled flight, the representative noted, adding the passengers would be meanwhile offered all the necessary services at the Vnukovo terminal, while they wait for their flight.

Preliminary data suggests the cockpit window of the aircraft cracked, prompting the pilot to request the landing. The plane reported the crack after entering Kazakh air space, the report said. There were over 100 people on board the plane, a source told Sputnik. ■