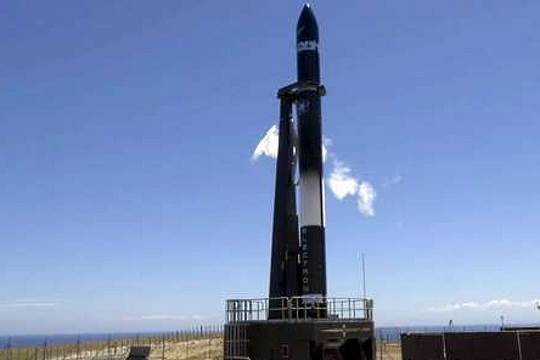 One attempt to launch the 17-metre rocket had to be aborted just two seconds from take-off.

It is the second of three test flights as the company prepares to become a commercial operation.

Rocket Lab says corrective measures were put in place for the power fault yesterday but with only one day left in the launch window it's decided to delay it until the New Year. No firm date has been chosen.

During the first test flight, in May, the rocket made it to space but did not quite make it into orbit.

The flight ended four minutes in, with the rocket at a height of 224km, when engineers briefly lost contact with it, which forced them to terminate the mission. ■