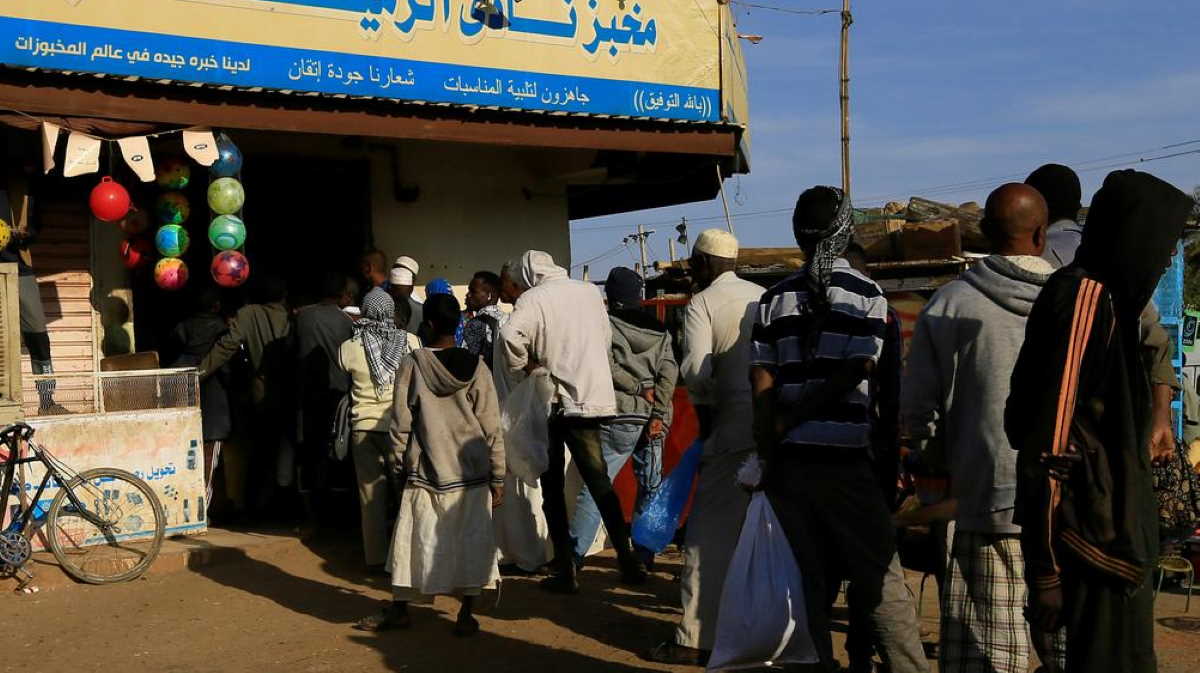 Living in Sudan   Sudan bakery
The goal of the self styled guardians of the uprising that toppled ruler Omar al Bashir is to stem the smuggling of heavily subsidised flour and bread destined for citizens struggling through a long running economic crisis.

Bread was a symbol of the revolution an attempt to raise bread prices was a trigger for the first major protests, in the city of Atbara. But flour and fuel are still being siphoned off onto the black market, contributing to shortages that have dampened spirits six months into a 39 month transition and left a weak civilian government struggling to respond.

"We are monitoring what enters and leaves the bakery the flour before it is made into bread, the bread that comes out, who it goes to, at what time and why," said 20 year old student Mohaned Babeker, standing watch at the bakery in the Khartoum neighbourhood of Arkawit.

The volunteers have already caught wheat or bread being smuggled out of bakeries in Arkawit in one case 2,000 loaves for sale at triple the price outside Khartoum, Babeker said. The culprits got a police warning.

Bread is sometimes sold to restaurants at a 20 per cent mark up, a second volunteer said. ■

U.S. to provide $17m in relief to Central America after hurricane
Romania to check all intensive care units after hospital fire kills 10
Third round of nationwide coronavirus testing in Slovakia to take place on 21 and 22 November
6 magnitude earthquake rattles southern Philippines