Christian Fernsby ▼ | May 22, 2020
A fire at an LG Chem research centre on May 19 killed one person and injured two others. The blaze happened at the company’s catalyst lab in the city of Seosan, around 75 miles (120km) south of Seoul. 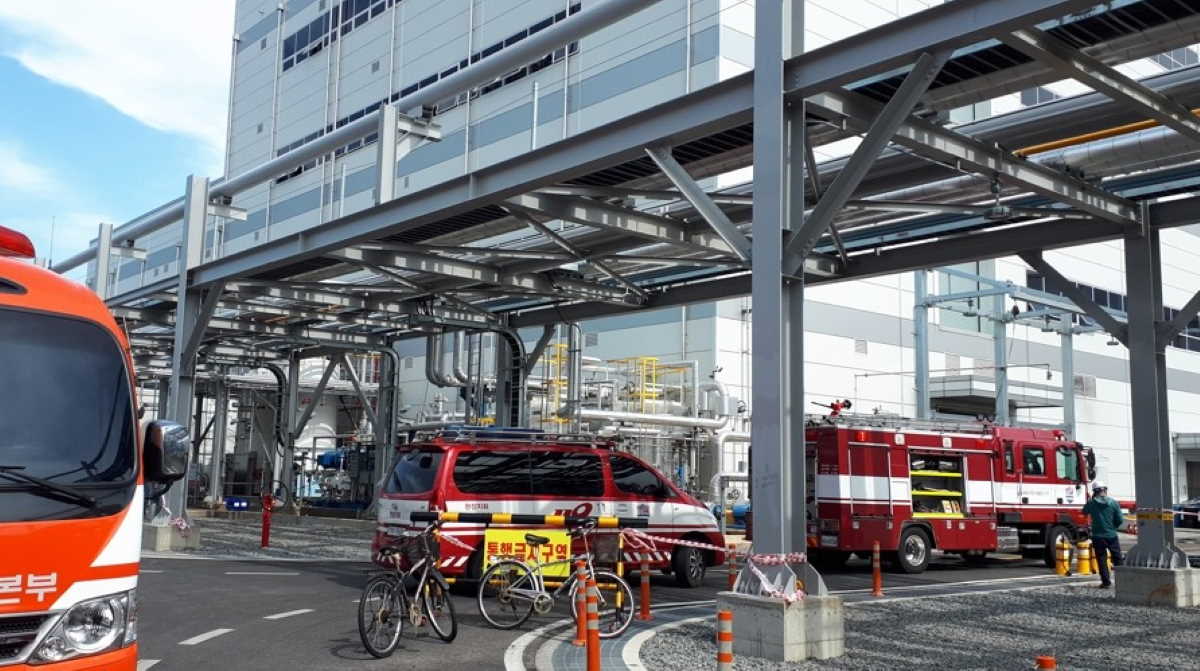 Tragedy   LG Seosan
The person who died in the fire was a researcher at the lab. The blaze started at around 14:20 local time before firefighters extinguished it around an hour later. The two injured workers were taken to hospital with second-degree burns.

The centre was shut down immediately after the fire was discovered, although officials said there was no leak of harmful or hazardous substances. Police and fire authorities have opened an investigation into the incident. ■