Staff Writer | December 17, 2018
The rescue operations to trace 13 miners trapped inside a coal mine in India's northeast Sunday continued for the fourth straight day, officials said. 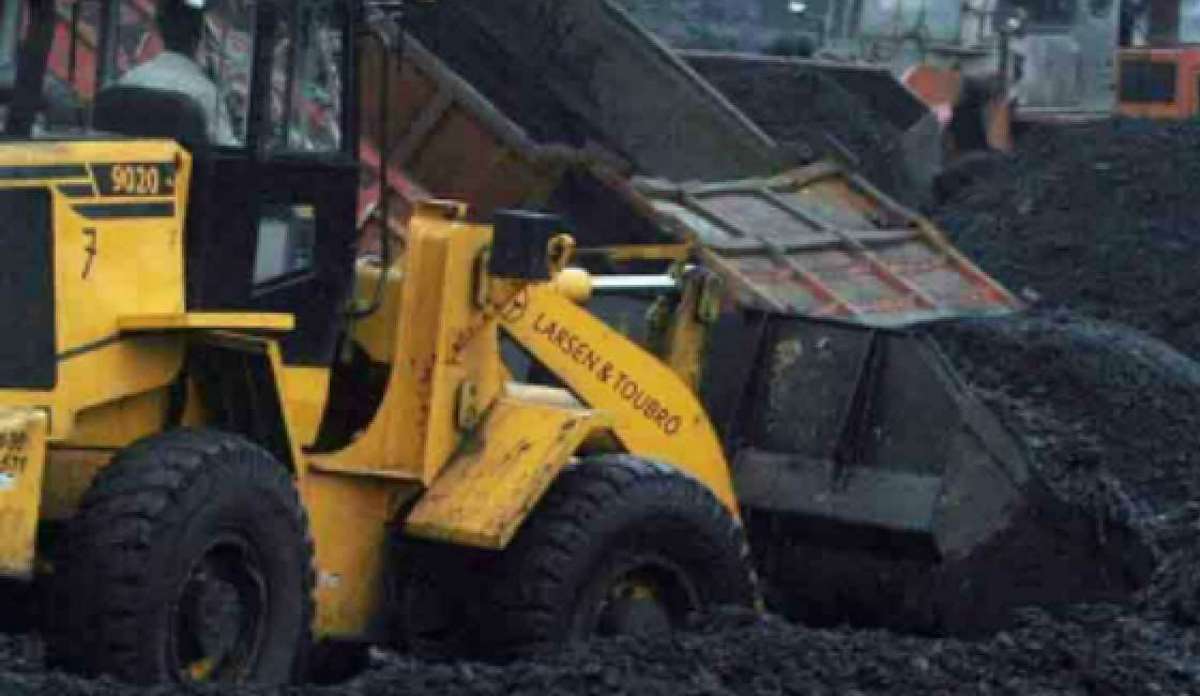 Asia   Coal mine India
The miners were trapped on Thursday inside the mine at Ksan near Lytein River under Saipung police station in East Jaintia Hills, about 140 km east of Shillong, the capital city of Meghalaya.

Officials fear the trapped miners have died after getting drowned inside the flooded mine.

"Rescue teams comprising of disaster response force personnel are present at the spot trying to reach out to the trapped miners but with no success," a local government official told Xinhua.

"Water is being pumped out but the rescue personnel are facing stiff challenge in their operation as the mine is heavily flooded," the official said, adding "Divers searched inside the flooded coal mine and all accessible areas with the help of boats but poor visibility inside the mine due to muddy water and coal dust hampers the ongoing search."

According to officials, the coal mine was running illegally.

Police have detained the owner of the coal mine and are looking for his associate who owns the land.

Meghalaya is one of the mineral rich states in India and has nearly 640 million tonnes of coal reserves.

Activists say illegal coal mining is going on in the state despite a ban from India's environmental court - National Green Tribunal (NGT) on unscientific mining in the area.

In 2012, at least 15 miners were trapped in an illegal coal mine in South Garo Hills district of the state. Their bodies were never recovered, reports said. ■

Bees can wear backpacks to collect data for farms