Read whole complaint about alleged hysterectomies on immigrants in U.S. 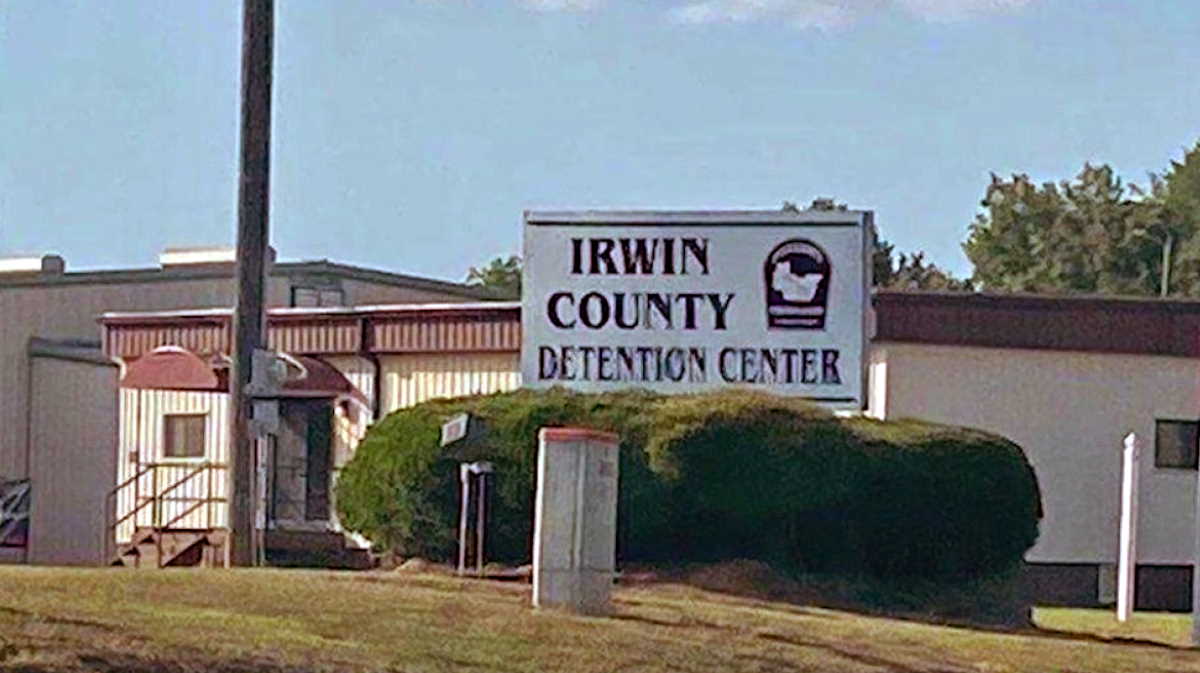 U.S.   Irwin County Detention Centre
A whistleblower last week alleged that hysterectomies were being performed on immigrants in the US without their proper consent.

"We are already in contact with six who could potentially have been subjected to this type of procedure," Mr Ebrard told a press conference on Tuesday.

"If confirmed, it's a major issue and measures must be taken," he continued.

More than 150 members of the US Congress, including top Democrat Nancy Pelosi, have called for an investigation into the detention centre.

Women detained by Immigration and Customs Enforcement (ICE) were allegedly forced to undergo the procedures at the private Irwin County Detention Centre in Georgia.

The whistleblower, a nurse identified as Dawn Wooten who worked at the centre, expressed concerns about the high number of hysterectomies - an operation involving the removal of all or part of the uterus - performed on Spanish-speaking women there.

Human rights groups in the U.S. filed a complaint against the Irwin County Detention Centre on 14 September based on Ms Wooten's allegations.

It said Ms Wooten and other nurses were alarmed by the "rate at which the hysterectomies have occurred". Ms Wooten alleged that one doctor removed the wrong ovary from a young detainee and that "everybody he sees has a hysterectomy".

"We've questioned among ourselves like, goodness he's taking everybody's stuff out…That's his speciality, he's the uterus collector," she said in the complaint. ■