Christian Fernsby ▼ | July 10, 2020
The cybercriminals who attacked and hampered the city of Knoxville’s computer systems last month demanded 42.5 bitcoin, roughly $393,137 based on the market values at the time of the attack, city leaders told Knox News on Thursday. 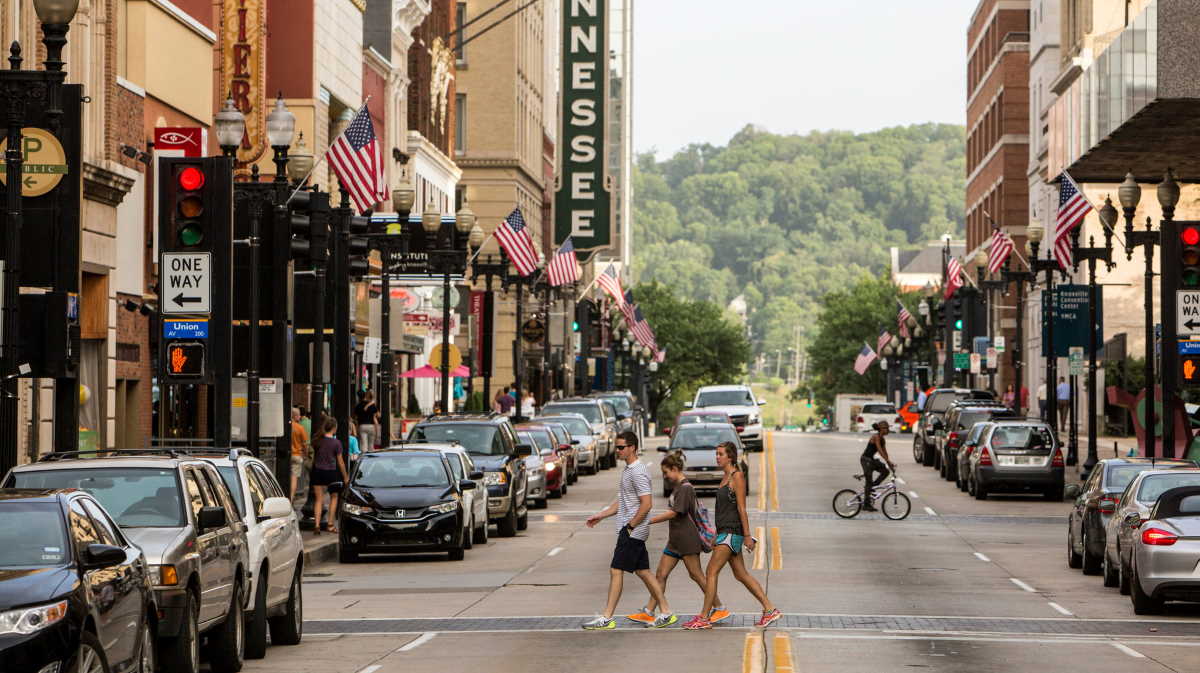 Ransomware   Knoxville, Tennessee
This is the first time the city has revealed the amount, and they maintain they do not intend to pay the ransom.

In a ransomware attack, cybercriminals gain access to computer files, lock them down and demand payment to restore access. City officials maintain that the threat has been isolated and the city is operating as normal outside of a few inconveniences.

Farley told Knox News the city is working to identify and communicate with anyone whose information has been shard. "All individuals who are impacted will receive a notification via U.S. mail as may be required by law.” ■

UK economy to slump over 10%, debts to surge