Christian Fernsby ▼ | April 20, 2019
The Quebec government called for federal assistance Friday including Canadian Forces soldiers on the ground as the province braces for heavy spring flooding over the weekend. 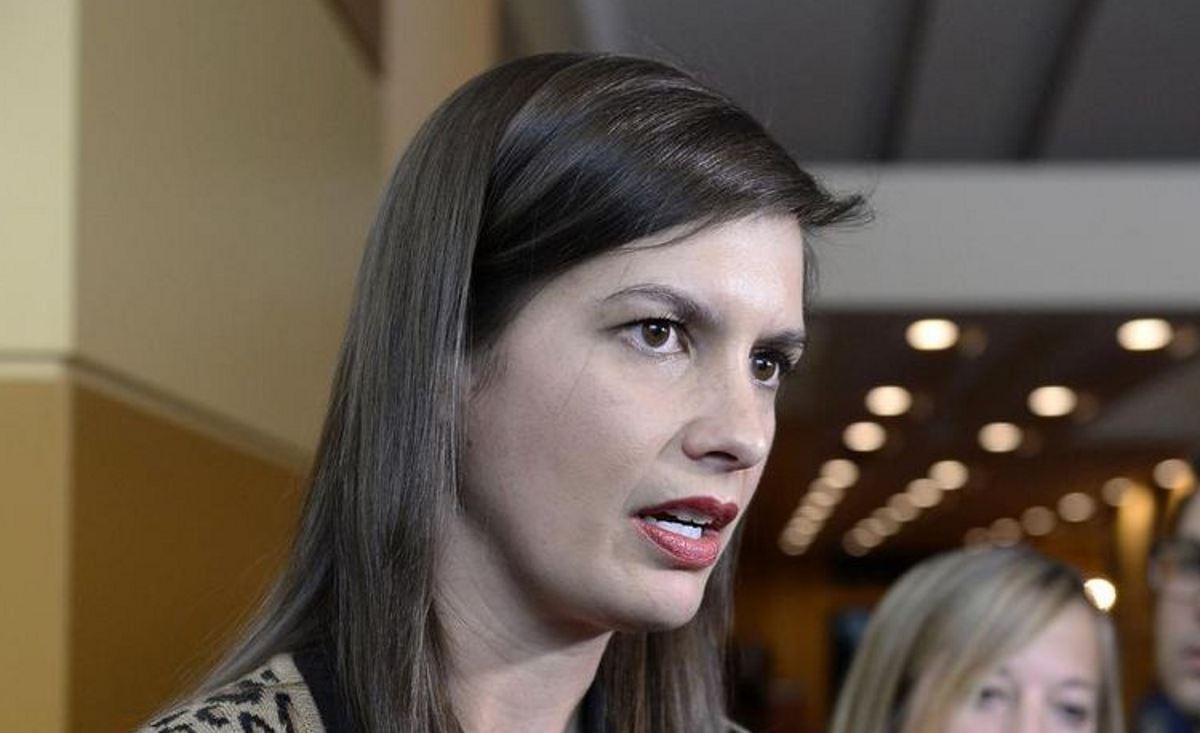 While the situation could change depending on the weather, Guilbault elected to ask for assistance as citizens scrambled to protect their homes while heavy rain warnings were in effect for much of southern Quebec.

Water levels are already high and are expected to rise sharply with warm temperatures, snowmelt runoff and the heavy rainfall in the forecast until Saturday.

Guilbault said Canadian Forces brass were discussing with provincial officials where to deploy military resources. She added she’d spoken directly with Brig.-Gen. Jennie Carignan and added the duration of their stay will depend largely on the situation on the ground.

Across Quebec, municipalities have been preparing sandbags and reinforcing homes as the rain is expected to intensify in the coming hours.

“Today is an important day, we’re predicting we’ll reach the water levels reached in 2017 in the next 24 hours and even exceed it,” said Ginette Bellemare, the acting mayor of Trois-Rivieres, Que., about halfway between Montreal and Quebec City.

“For our citizens, it’s a race against time. They must mobilize and protect their property.” ■