Qatar given 48 more hours to respond to demands 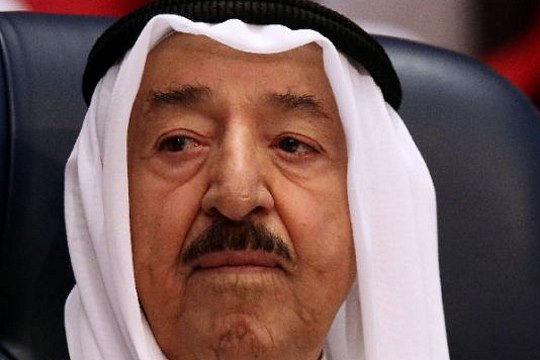 Tensions   A request by Kuwait
With the deadline expiring at the end of Sunday, Saudi Arabia, the United Arab Emirates (UAE), Bahrain and Egypt decided to give Doha an extension to respond positively to their demands after a request by Kuwait, which is acting as a mediator in the Gulf crisis.

The Kuwaiti government had requested the extension following Qatar's announcement that it was due to hand over its response to Kuwait's Emir Sheikh Sabah Al-Ahmad Al-Jaber Al-Sabah on Monday.

On June 23, the four Arab states issued a list of 13 demands to end the rift with Doha including closing Al-Jazeera television and cutting diplomatic ties with Iran.

They severed ties with Qatar on June 5 over its alleged support for terrorism.

Industry not happy with neonics bee study they funded