Christian Fernsby ▼ | June 4, 2020
Russian President Vladimir Putin agreed to declare a state of emergency of federal scale in Russia's Arctic Norilsk city in the Krasnoyarsk region due to a diesel fuel spill. 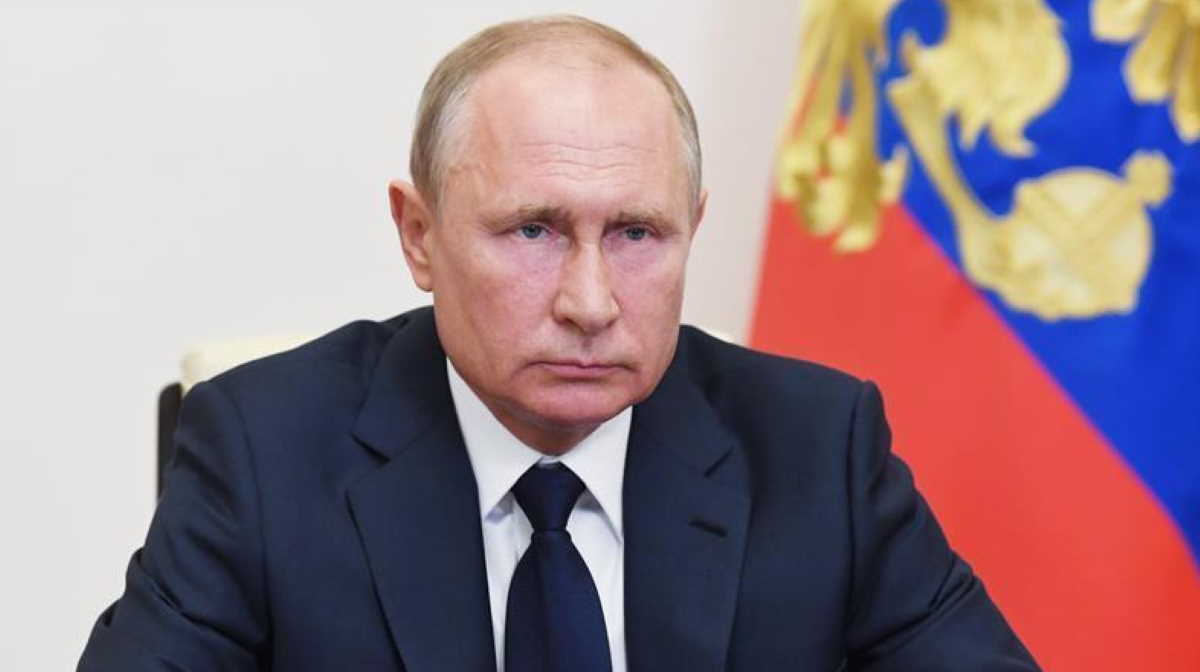 President   Vladimir Putin
Putin, during an online conference on the elimination of the spill, asked Russian Emergencies Minister Yevgeny Zinichev of the ways to deal with the accident, and the latter replied that given its scale it is necessary to declare a state of emergency situation on a federal scale.

"I agree with your proposal regarding the announcement of the emergency," Putin said, according to the footage of the conference, provided by the Russia 24 TV channel.

On Friday, due to the depressurization of one of reservoirs, some 20,000 tonnes of diesel fuel was spilled on the industrial site of the Nadezhdinsky Metallurgical Plant, a unit of Russian mining and metals giant Nornickel in the city of Norilsk, and a significant part of the oil products polluted local rivers.

Nornickel said on its website that the main cause of the accident was warming under permafrost conditions, which set in motion the supports under the fuel tank.

It said that thanks to the joint work with the Emergencies Ministry, the federal environmental watchdog Rosprirodnadzor and marine rescue service specialists who urgently arrived from Murmansk, it was possible to localize the pollution and prevent its further spread.

On Saturday, the local division of the Russian Investigative Committee opened a criminal case on the grounds of pollution and other damage to the environment by hazardous chemicals because of their improper storage.

Putin asked Zinichev to organize work to reduce the negative impact of the spill on the environment as soon as possible.

He also said he will be forced to instruct law enforcement agencies to give a legal assessment of all the actions of officials related to the accident.

As of June 3, 800 m3 of contaminated soil was removed and 262 tons of diesel fuel were pumped out in the district of TPP-3. Specialists of the Northern branch of the Marine Rescue Service collected 78 tons of diesel fuel from the surface of the Ambarnaya River.

CHP-3 is located away from Norilsk, the incident did not affect the city, Nornickel said on its website. ■