Staff Writer | November 19, 2017
The head of Puerto Rico's indebted utility, Ricardo Ramos, has resigned following criticism of the slow restoration of power to the island after Hurricane Maria, the U.S. territory's governor said. 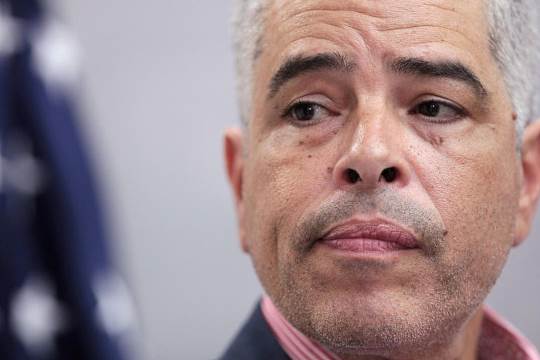 Rossello recommended Justo Gonzalez as interim director, according to a separate statement. Gonzalez is currently director of power generation at PREPA, a role he took on in April 2017.

Gonzalez previously was the company's planning and environmental protection director and operations manager of the Aguirre Steam Plant.

PREPA's board will meet later on Friday to discuss Rossello's recommendation to succeed Ramos, who was appointed by the governor.

Rossello said he supported a search within and outside Puerto Rico to fill the role permanently.

"I am hoping they do it as quickly as possible," said Jose Roman Morales, interim chairman of Puerto Rico's energy commission, which regulates PREPA. ■

Indonesia evacuates villagers after shootings near Freeport mine