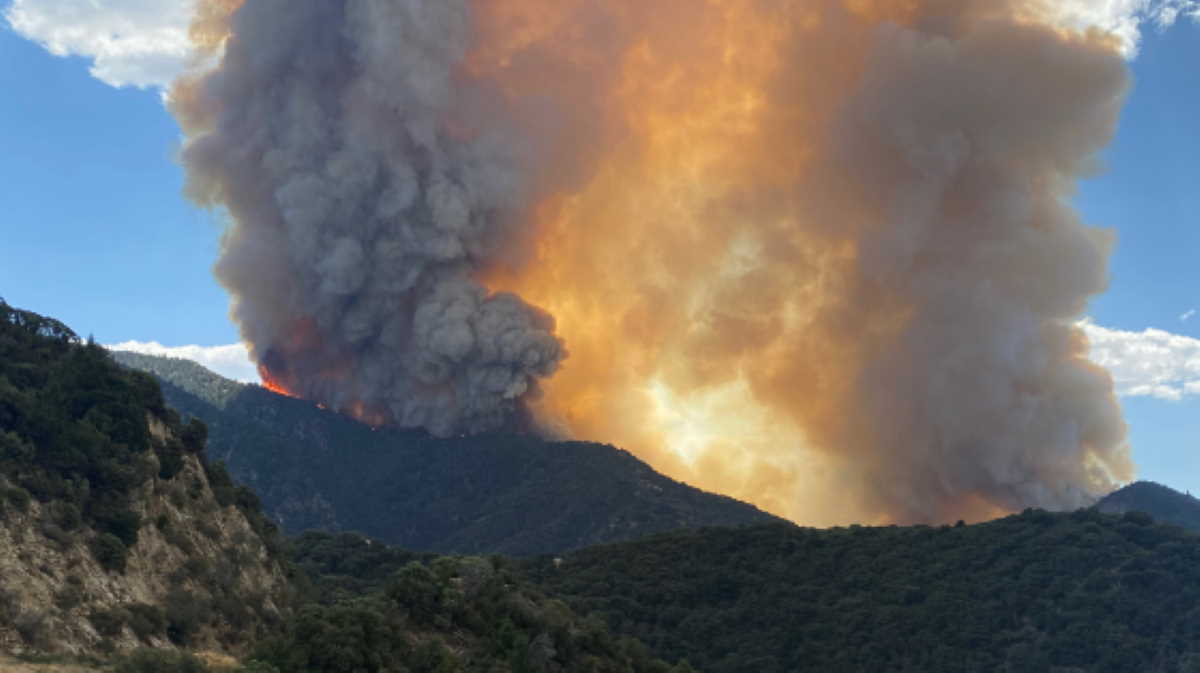 Customers   California fire
Customers in the Sierra Foothills, Northern Sierra and elevated North Bay terrain who were notified of an impending PSPS "are now without power," the company said.

This PSPS decision was based on forecasts of dry, hot weather with strong winds that pose significant fire risk, it added.

The National Weather Service has placed most of Northern and Southern California, including 1.5 million PG&E customers, under Red Flag Warnings for fire danger. Forecasts indicate that the peak period of winds should end Wednesday morning.

In the area impacted by the PSPS, will conduct safety inspections of approximately 10,625 miles (about 17,099 km) of transmission and distribution lines. "It's likely that some customers may not be restored until 9:00 p.m. Wednesday evening," the company said.

PG&E delivers energy to 16 million people in Northern and Central California, according to the company. ■