Staff Writer | March 14, 2019
South Africa's Eskom warned of possible power outages in the next few days amid a worsening power crisis since February in the country. 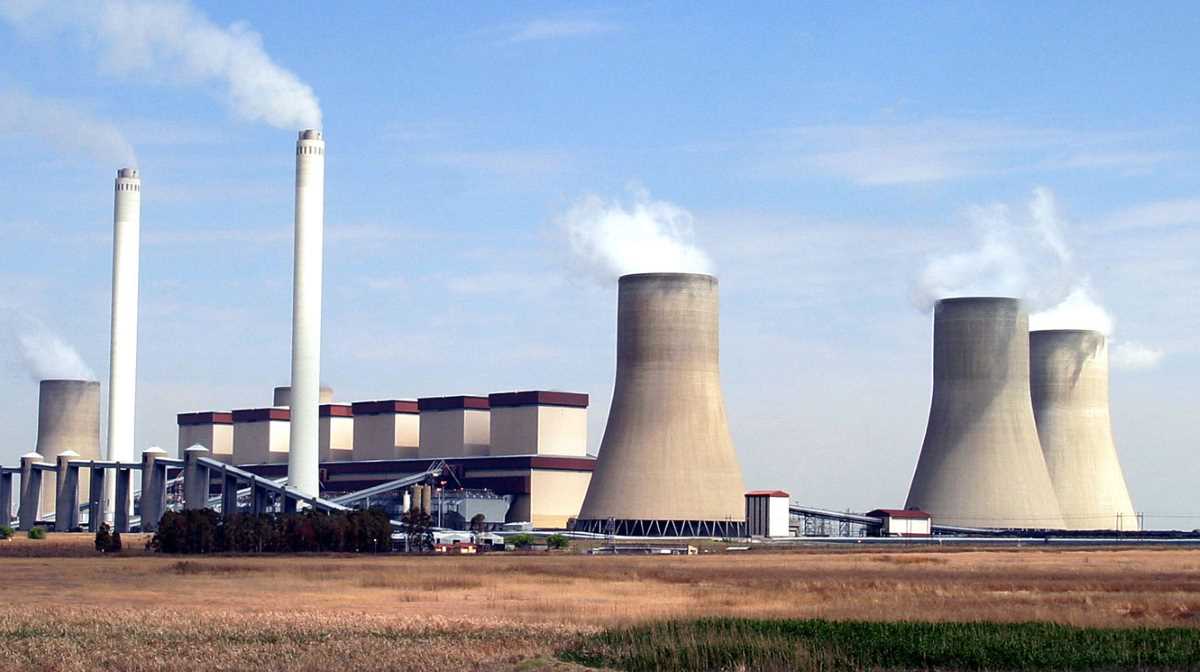 Load shedding could be implemented at short notice, the public utility said, noting this is a last-resort measure to protect the power system, citing possible technical breakdowns in power generating plants.

"We continue to appeal to residents and businesses to use electricity sparingly during this period. Please switch off geysers as well as all non-essential lighting and electricity appliances to assist in reducing demand," said Eskom.

It will continue to regularly update information about the state of its power system through various media platforms, Eskom added.

South Africa has incurred an estimated economic loss of some 300 billion rand (20.8 billion U.S. dollars) due to power cuts since 2008. Last February, the heavily-indebted Eskom introduced the toughest load shedding in recent years, plunging the country largely into darkness and disrupting economic activities. Sporadic load sheddings have since followed.

Eskom has been criticized for poor management and corruption blamed for a decade-old power shortage in South Africa. It is also accused of using load sheddings to blackmail the government into helping its repay its debts estimated at 420 billion rand (29.1 billion dollars) - an appeal it has made. ■

Duke Energy workforce of 9,000 responding to power outages in the Carolinas
Cyber firms warn of malware that could cause power outages
Storms leave 150,000 without power in Michigan