Portugal's borders with Spain closed until end of June

Christian Fernsby ▼ | June 3, 2020
The Minister of Internal Administration on 2 June admitted to keeping land and air borders with Spain closed, as long as there is an internal quarantine in the neighbouring country. 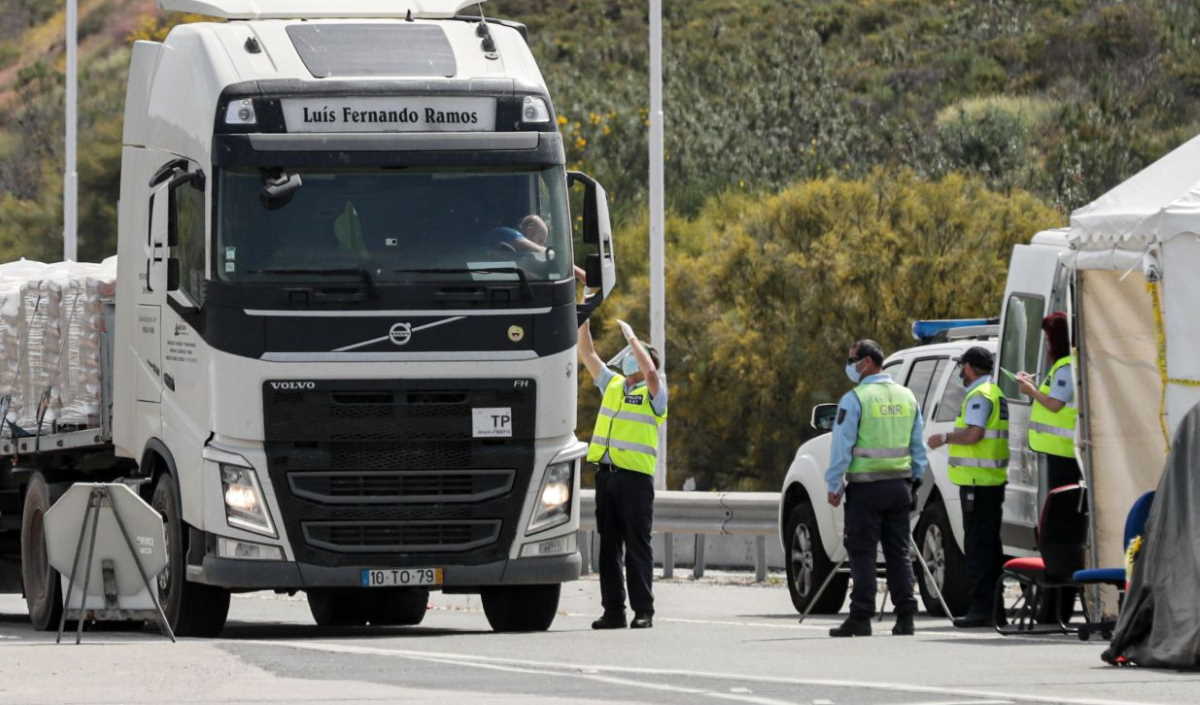 Land and air   Spain border
"We, at the moment, have the land border closed until 15 June. We will analyze this situation. I admit that, if the Spanish authorities themselves have already said that before 1 July there will be no freedom of movement, we probably have to keep the land border all this month of June", said Eduardo Cabrita, speaking to journalists on the sidelines of the inauguration ceremony of the Cedofeita PSP Police Station in Porto.

In addition, he added, Portugal, in conjunction with the Spanish authorities, has health corridors that allow Portuguese emigrants from France to cross Spain, "not to be in Spain, but to come to Portugal".

Regarding airspace, the minister explained that it was never closed in the European Union, with only flights to Italy and Spain being limited, "as a result of the epidemiological situation verified in these two countries", a situation that still remains.

"The rest of the destinations within the European Union have never been closed. There were no flights due to the airlines' decision and the circulation limitations. What we expect here is for Faro Airport, which started flying again this week, or for the Airport Francisco Sá Carneiro is to see Portugal as a safe destination, safe also from a health point of view that allows a resumption of the economy here", he declared.

With regard to flights to Spain and Italy, the minister stated that the situation is being assessed according to the evolution of the epidemiological situation in these two countries.

"We are going to make this situation assessment. Another meeting of ministers of internal affairs will take place this Friday (5 June). What I guarantee is that these flights to Spain, as well as the land border, are already suspended until 15 June, we will do however, the reassessment. I would say that as far as Spain is concerned, there is no point in replacing flights as long as there is an internal quarantine", he concluded. ■