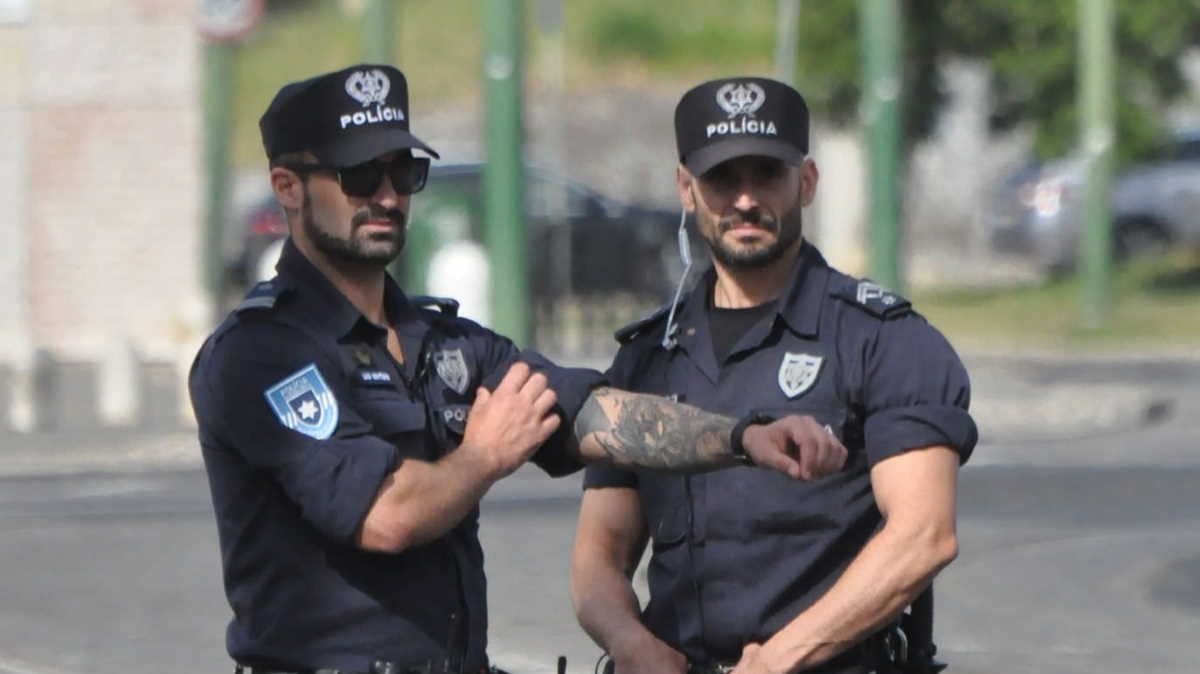 Drugs in Portugal   Portuguese Police
Operation Gloria took place over the past two weeks, was executed by the Drug Trafficking Unit with the support of the Navy and Air Force and led to the arrest of two men.

"In the course of this operation in the middle of rough weather in the Atlantic Ocean, the PJ located and then intercepted a sailboat that was being used to transport 1,820 kg of cocaine".

This operation was carried out in connection with an investigation initiated following an exchange of information at the Maritime Analysis and Operations Centre - Narcotics (MAOC-N), based in Lisbon, by French Customs, the National Crime Agency of the UK, the Drug Enforcement Administration of the USA and Spanish Police.

The Federal Police of Brazil was also involved in the operation.

The PJ added that the two men arrested are foreigners, aged 51 and 53, and will on Monday be present to the judicial authority.

In addition to the drugs, the boat, various equipment and documentation were seized. ■