Christian Fernsby ▼ | December 1, 2019
The director of the National Unit to Combat Drug Trafficking from the Polícia Judiciária force Artur Vaz has warned that Portugal continues to be a gateway for the transit of significant quantities of cocaine produced in Latin America. 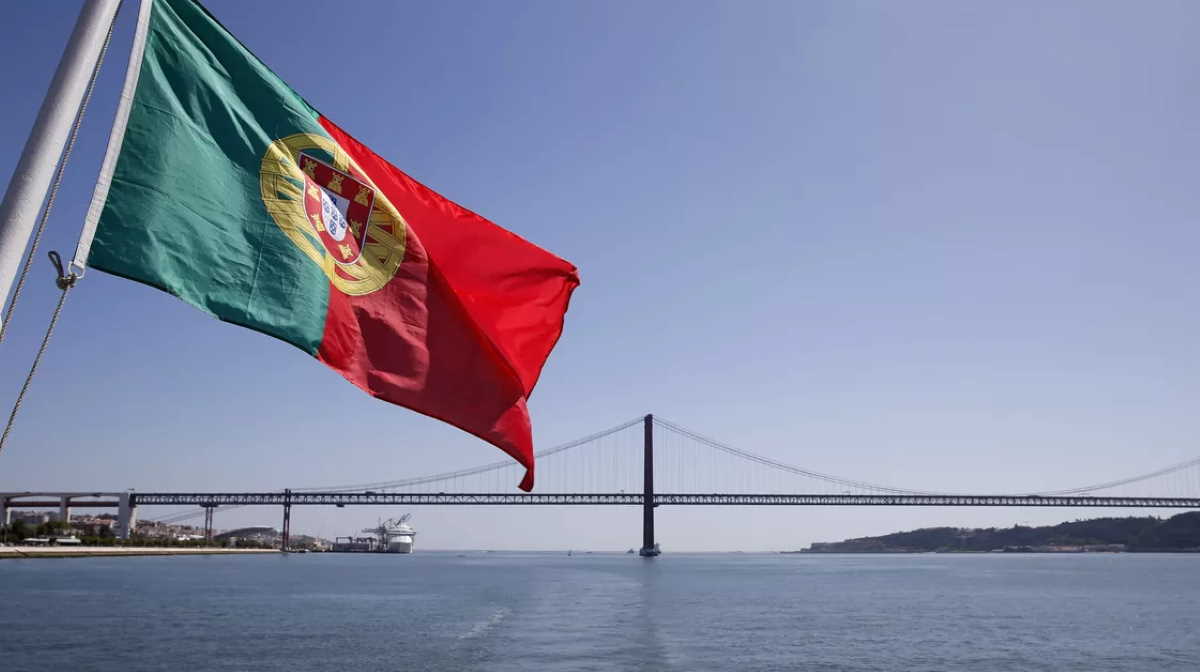 European problems   Portugal's geographical position is good for drug trafficking
Artur Vaz spoke to journalists on the sidelines of the opening session of the Seminar on Cross-border Drug Trafficking Caravela Project, held in the headquarters of the Polícia Judiciária (PJ), in Lisbon, with the presence of the Attorney General, Lucília Gago, the national director of the PJ, Luís Neves, and the director of the department of drug combat of the Federal Police of Brazil, Elvis Secco, among others.

According to Artur Vaz, Portugal, the countries geographical position and the existence of special relations with Latin American countries, namely Brazil, leads international criminal organisations to paralyse many of the transport structures with large quantities of cocaine between the two continents across the Portuguese maritime and air borders.

Confronted with the fact that Brazil is an important point of passage for much of the cocaine that transits through Portugal, to reach other European countries, Elvis Secco noted that Brazil has more than 16,000 kilometres of border with the three cocaine-producing countries Bolivia, Peru and Colombia also bordering Paraguay, which is now the main producer of marijuana/cannabis.

The director of the Brazilian Federal Police said that cocaine sent by sea to Europe and South Africa makes enormous profits for criminal organisations, as a result of the ‘absurd’ difference in price between one kilogram of cocaine in a producing country and a country in Europe. ■

Samsung to employ 3,000 workers for $300 million center in Vietnam