Christian Fernsby ▼ | November 26, 2019
Investigators working near the Rotterdam port found nearly 100 kilograms of cocaine at a fruit company in the IJsselmonde district of the city on Monday. 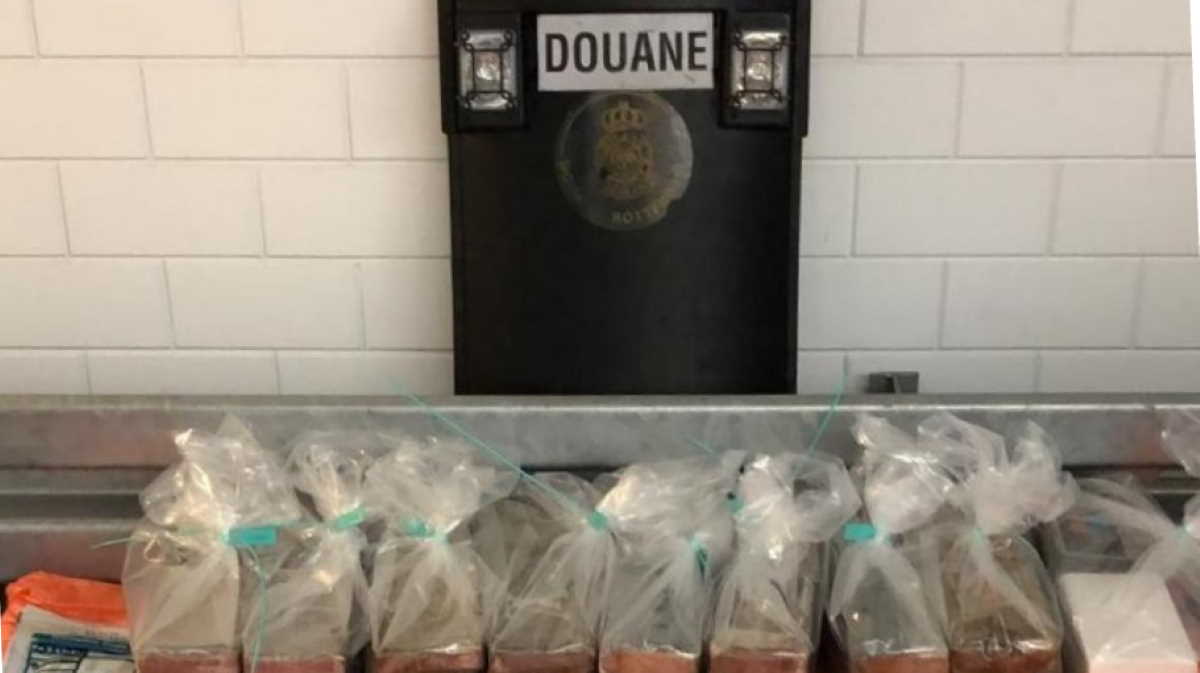 “Employees of the fruit company found the drugs among the fruit and reported it,” police said.

“The company probably has nothing to do with drug trafficking.” The cocaine was seized and destroyed.

The HARC team, a collaboration between Customs, FIOD, the Seaport Police, and the Public Prosecution Service in Rotterdam, is investigating.

Cocaine seizures surged this year at the Port of Rotterdam. ■