Christian Fernsby ▼ | July 28, 2020
Italian police authorities arrested 12 people on Monday accused of participating in an attempt to illegally seize funds allocated by the government to companies affected by coronavirus. 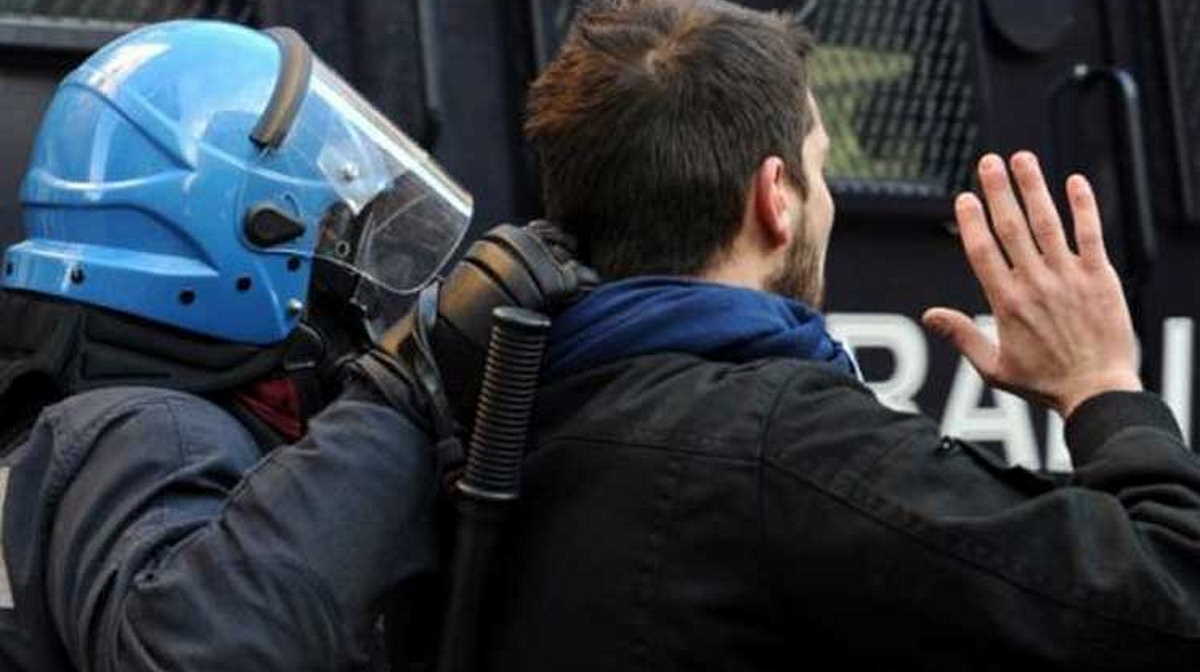 Accused   Italy street
According to official information released by several media, 132 other people are being investigated in the framework of the operation carried out in the central region of Le Marche.

Those involved in the case are charged with crimes to commit a crime, fraudulent bankruptcy, tax violations and money laundering, totaling 130 million euros, among others. ■

Thousands of Texans remain without power due to Hurricane Hanna