Christian Fernsby ▼ | August 1, 2020
Experts of the Polish commission, which is investigating the plane crash near Smolensk in 2010, which killed 96 people, including the country's President Lech Kaczyński, have revealed new details of the incident. 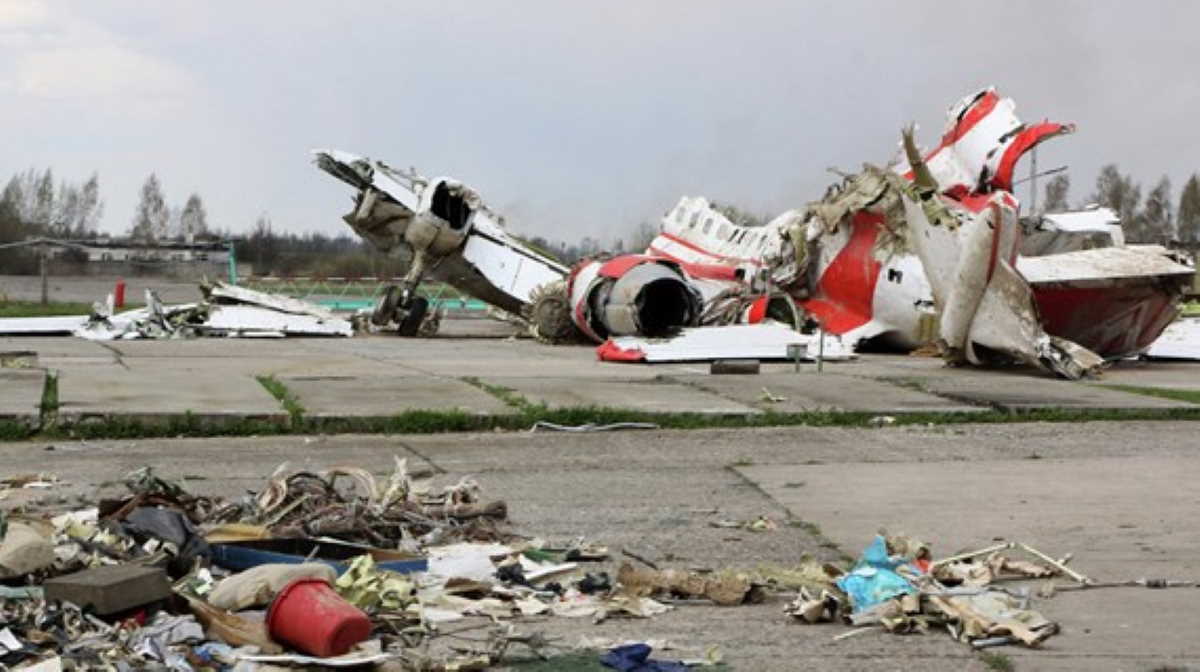 President   Kaczynski plane
The Commission, which is led by former Polish Defense Minister Antoni Macierewicz, has published an interim report alleging that two explosions in the left wing and central part of the plane were the cause of the crash.

According to the Commission, this is evidenced by the nature of the damage to the liner, the scattering of wreckage and the nature of injuries sustained by those people who were on board, as well as traces of explosives TNT, pentaerythritol tetranitrate and hexogen, which was confirmed by the Polish and British laboratories.

It is noted that traces of explosives were found in samples taken from parts of the aircraft, which Russian technicians changed during the aircraft maintenance in 2009.

"There is no doubt that the tragedy was caused by a number of deliberate actions, both during the service maintenance of the Tu-154M aircraft, tail number 101, during the preparation of the official government delegation to Katyn, deliberate guiding of the aircraft by Russian air traffic controllers to land a thousand meters away from the airport, and also the explosions that ultimately destroyed the plane and led to the death of the President of Poland and the entire government delegation," the report reads.

The Tu-154 crashed while coming in to land at the North Smolensk airport, leading to the deaths of 96 people: Polish President Lech Kaczyński, the crew, and members of the official delegation traveling to an event commemorating the 70th anniversary of the Katyn massacre. ■

Namibia to open up borders for tourists in August

11 killed as crane collapses in India