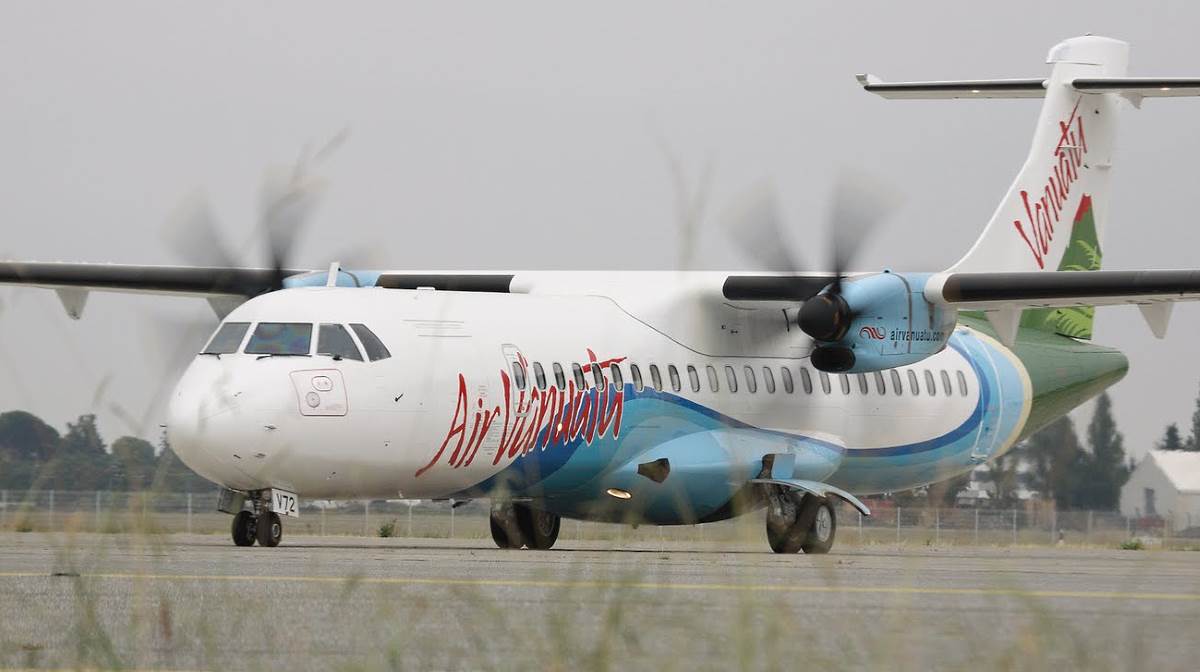 Pacific   No one was seriously injured
It reportedly suffered loss of power to one engine as it overflew the island of Erromango, about 20 minutes away from Bauerfield airport in Port Vila, Radio NZ reports.

There were also reports of smoke in the cabin when the aircraft landed.

No one was seriously injured and all 50 passengers were able to leave the cabin safely.

The plane appeared to have had a minor collision, possibly a wingtip strike with a small charter plane after it landed.