Christian Fernsby ▼ | February 7, 2020
A passenger plane carrying 172 passengers from Tehran to Damascus made an emergency landing at the Russian controlled Hmeimim Air Base in Syria yesterday after coming under fire from Syrian air defences, Russia said today. 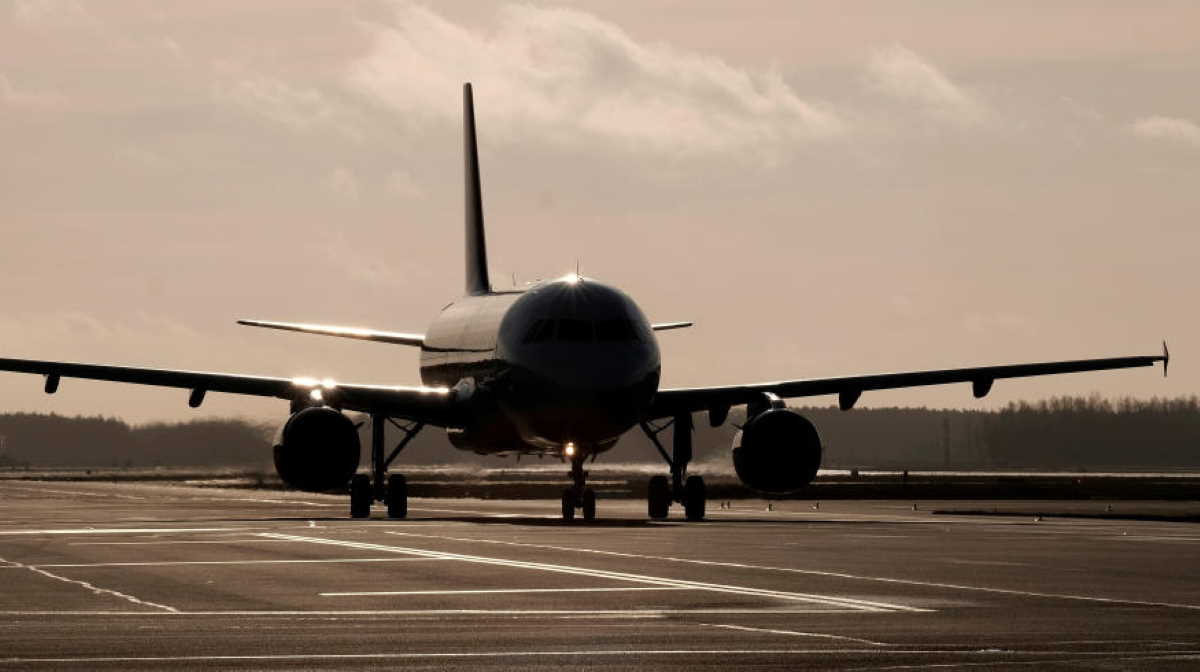 The Syrian defence ministry said on Thursday it had intercepted Israeli missiles over Damascus that were fired at military targets in southern Syria. Israel has declined to comment.

The Airbus A320 had been coming into land at Damascus International Airport when it was forced to divert to the nearest alternative airfield, the Hmeimim Air Base near Latakia in northwest Syria, which is operated by the Russian military.

Konashenkov did not name the airline but data from Flight Radar indicated it was a Syrian Cham Wings plane. The airline could not immediately be reached for comment. ■

France to Britain: Give us fish or no money for you

Saudi Arabia about Wuhan coronavirus: If you go to China you won't be allowed to come back

Uneducated Oxford University students vote to ban beef and lamb
FeedingNYC will deliver more than 5,000 Thanksgiving meals in New York
One dead in incident in Wacker plant in U.S.
Aeroflot's boss in London arrested in Moscow, accused of high treason and spying for Britain