Christian Fernsby ▼ | November 4, 2019
Nine crewmembers on a Norwegian ship have been kidnapped after pirates boarded the vessel off the coast of Benin, its owners said. 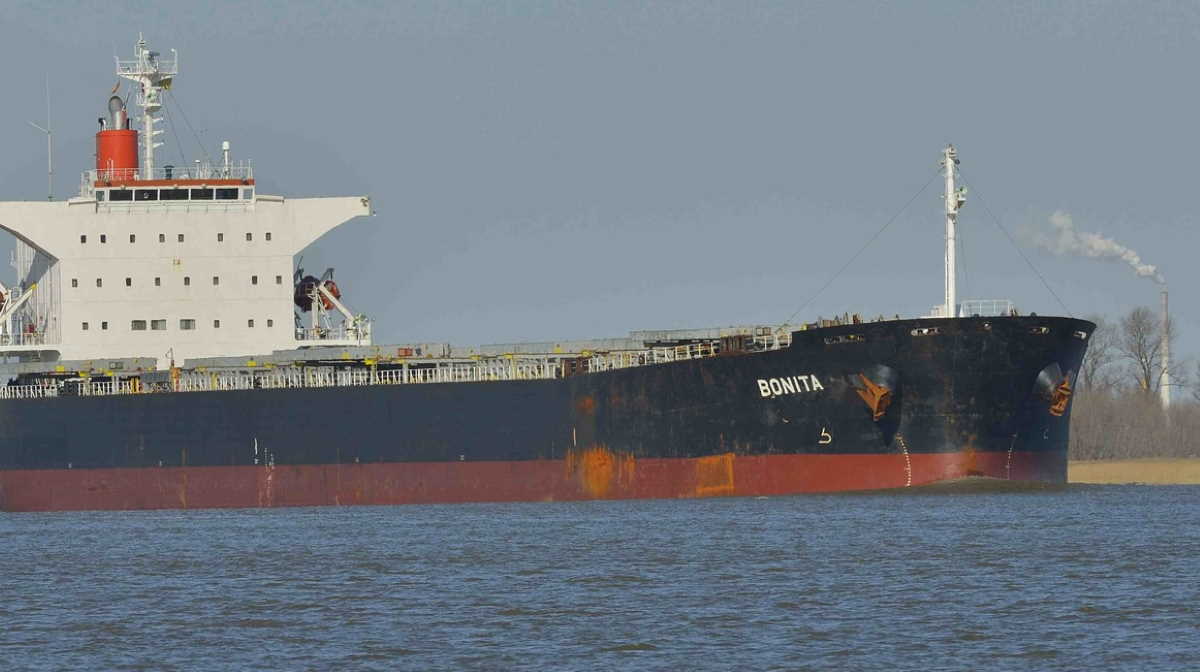 Africa   MV Bonita
The ship, MV Bonita, was carrying gypsum, a fertiliser mineral, and was at anchor on Saturday when the incident happened.

It later docked at Benin's port city of Cotonou, according to a statement from JJ Ugland, the Norwegian company that owns the vessel.

The statement said: "The Ugland Emergency Response Team are handling this situation as per contingency plans, and they are in contact with relevant authorities.

The nationalities of the kidnapped crewmembers have not been released for safety reasons, but the company said their families had been contacted and "will be kept informed."

It also not clear how many crewmembers avoided being kidnapped. ■