Christian Fernsby ▼ | November 4, 2019
A PIA flight from Toronto to Karachi had to make an emergency landing on the Toronto airport on Monday after technical difficulties developed. 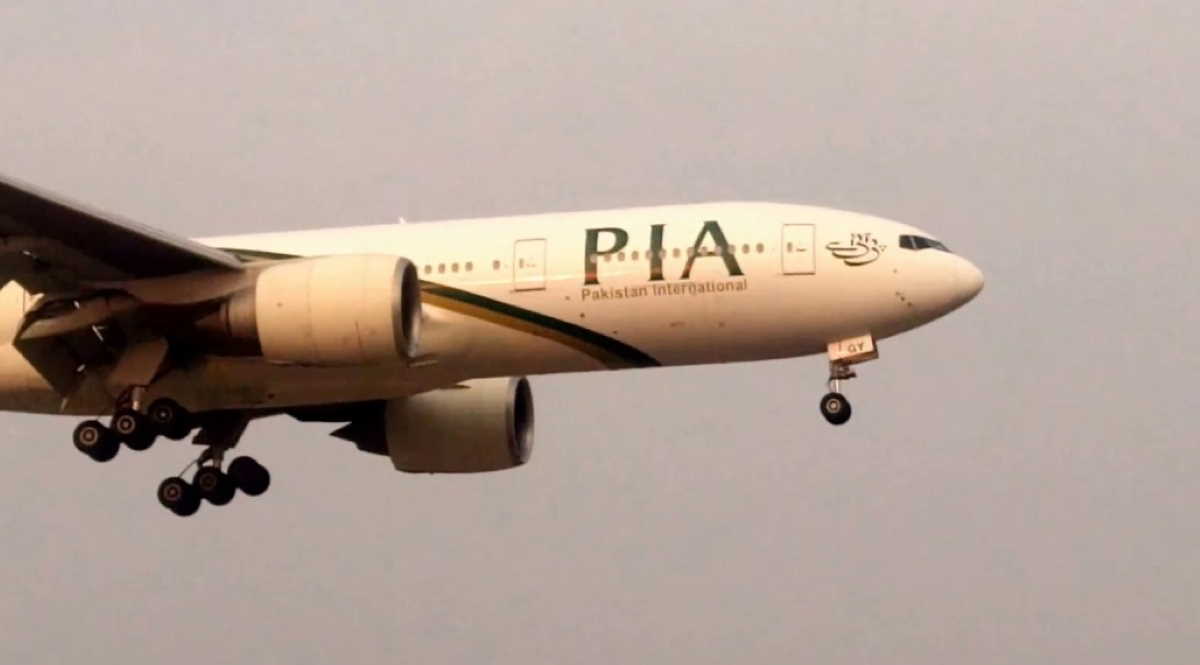 It will take one full day to fix and, after being cleared, the flight will be okay to take off on Tuesday.

PIA gave people living in Toronto free taxi rides to their homes and people who don't live there have been put up in hotels. ■