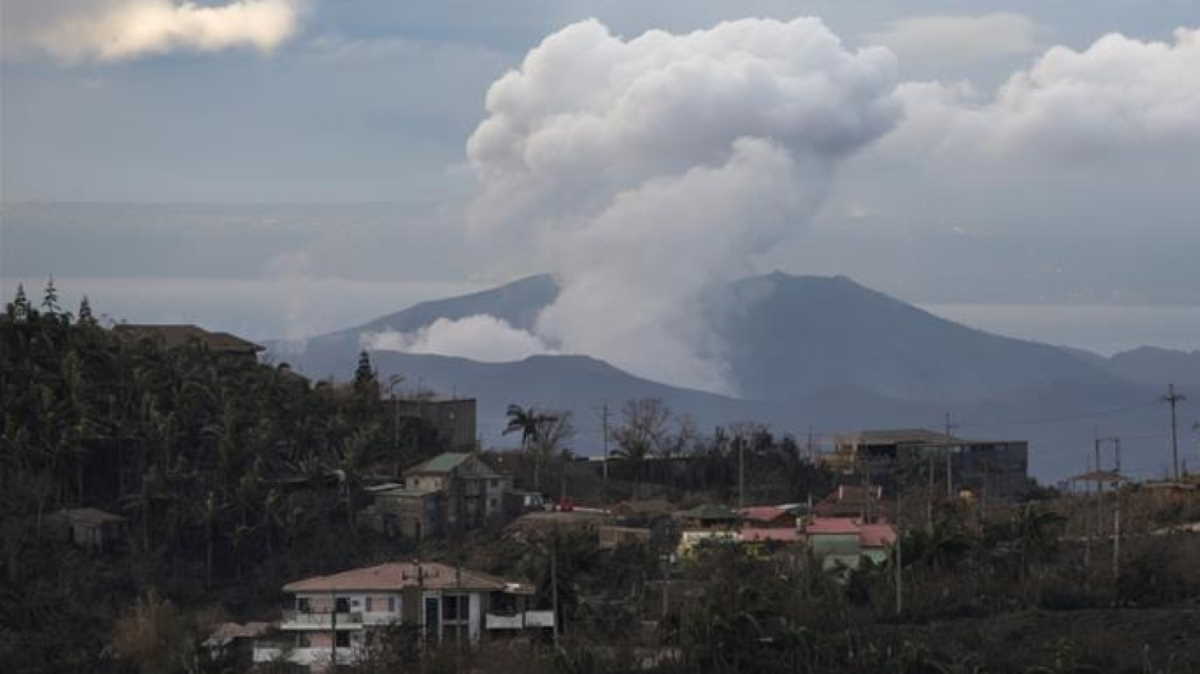 Living in Asia   Philippines Taal volcano
The number of residents displaced by an erupting volcano in the northern Philippines has risen to 162,000, as state scientists continue to warn that the threat of a hazardous explosive eruption remained, despite an apparent lull in activity on the surface.

The number of evacuees rose as police stepped up patrols to clear towns located within a 14km radius danger zone around Taal volcano in Batangas province, 66km south of Manila.

The Philippine Institute of Volcanology and Seismology (Phivolcs) said on Saturday that "steady steam emission and infrequent weak explosions" were monitored in the past 24 hours at Taal volcano, which is located in the middle of a lake.

Ash spewed by the Taal volcano is being mixed with plastic waste to make bricks in an inventive response to the country's persistent problems of pollution and frequent natural disasters.

Environment officials did not just clean up the mess but decided to combine the ash with sand, cement and discarded plastic to form about 5,000 bricks per day for local building projects.

"Instead of just piling up the ashfall somewhere, we are able to turn it into something useful. And it includes plastics, too," said city environmental officer Rodelio Lee. ■