Staff Writer | November 9, 2017
An oil spill from a power plant in Oriental Mindoro affected eight hectares of farmland, according to a radio report on Wednesday, two days after the accident happened. 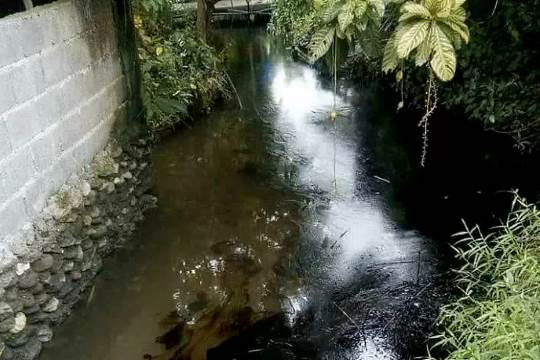 The report said that the spill was controlled this Wednesday although the power firm, which supplies electricity to Oriental Mindoro, has yet to comment on the incident that started before dawn on Monday.

The accident was traced to a faulty alarm system which, when working, would have alerted plant authorities of the impending overflow, according to the report. ■