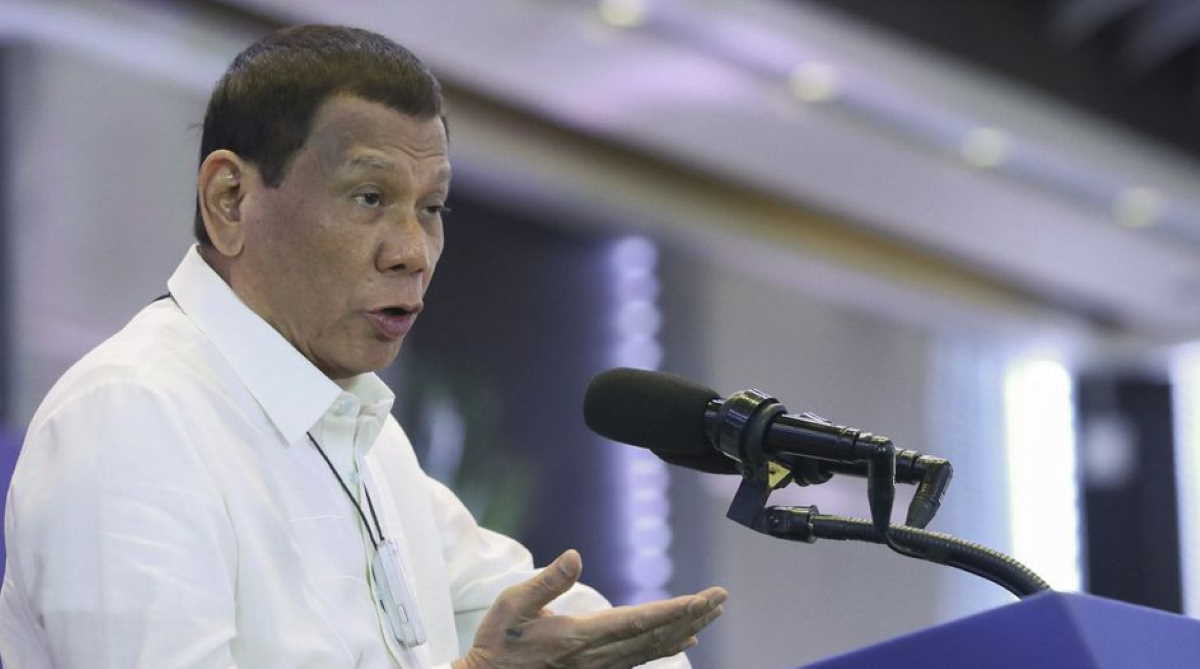 Defense in Asia   Rodrigo Duterte
The termination of the Visiting Forces Agreement which allows for joint military exercises and facilitates the movement of U.S. defense personnel and equipment in the Philippines was the culmination of weeks of threats by the mercurial Duterte, who has chafed at U.S. criticism of his human rights record while pursuing closer ties with China and Russia.

Duterte's spokesman, Salvador Panelo, said Duterte told the U.S. Embassy in Manila in a letter on Tuesday that he intended to terminate the agreement, which would expire in 180 days unless both nations decide to keep it.

"As the president said, it's about time we rely on our own resources," Panelo told a news conference. "We have to strengthen our own capability as a country relative to the defense of our land." ■