Christian Fernsby ▼ | November 23, 2019
A Philippines Airlines plane was forced to make an emergency landing in Los Angeles after fire appeared to blow from its right engine. 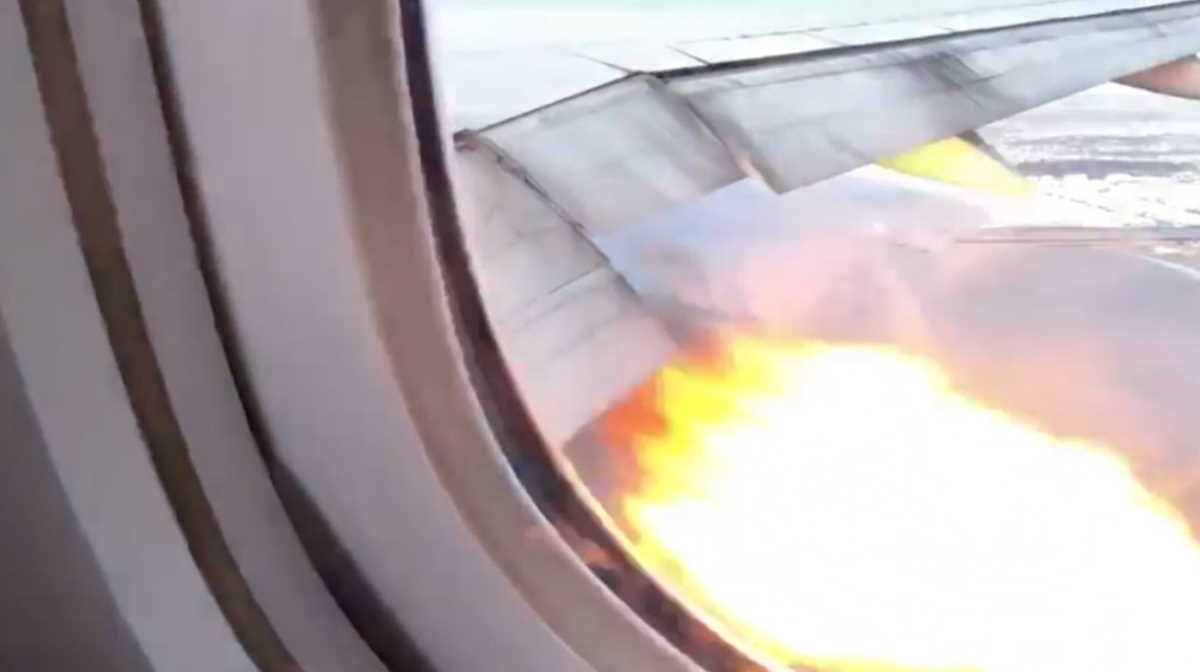 Air incident   All 342 passengers and 18 crew members are safe
The Philippines Airlines flight was heading to Manila when it was forced to turn around after taking off from Los Angeles International Airport.

"We confirm that our Philippine Airlines Flight PR113, which took off from Los Angeles International Airport (LAX) at 11:45 am local time for a flight to Manila, landed safely at LAX after experiencing a technical problem in one of its engines shortly after take-off.

"All 342 passengers and 18 crew members are safe and were able to disembark from the airplane using regular airstairs. We greatly appreciate the calmness and patience of our PR113 passengers, who cooperated well with our cabin crew during the flight and the emergency landing.

"We are extending all necessary assistance and are arranging to rebook them on alternative flights to Manila. In the meantime, our passengers were given meals and hotel accommodation.

"We likewise recognize and appreciate the calm professionalism exhibited by our experienced flight and cabin crew, headed by Captain Triston Simeon and Purser Joanne Marie Dirige, in executing the unscheduled landing and taking care of our passengers.

"The flight involved a Boeing 777 aircraft with registry number RP-C7775. The flight crew elected to turn back to the airport and make a precautionary emergency landing. The aircraft landed at 12 noon local time. We affirm that safety is our top priority and that Philippine Airlines is fully cooperating with the concerned airport and aviation authorities," the company said in a statement. ■