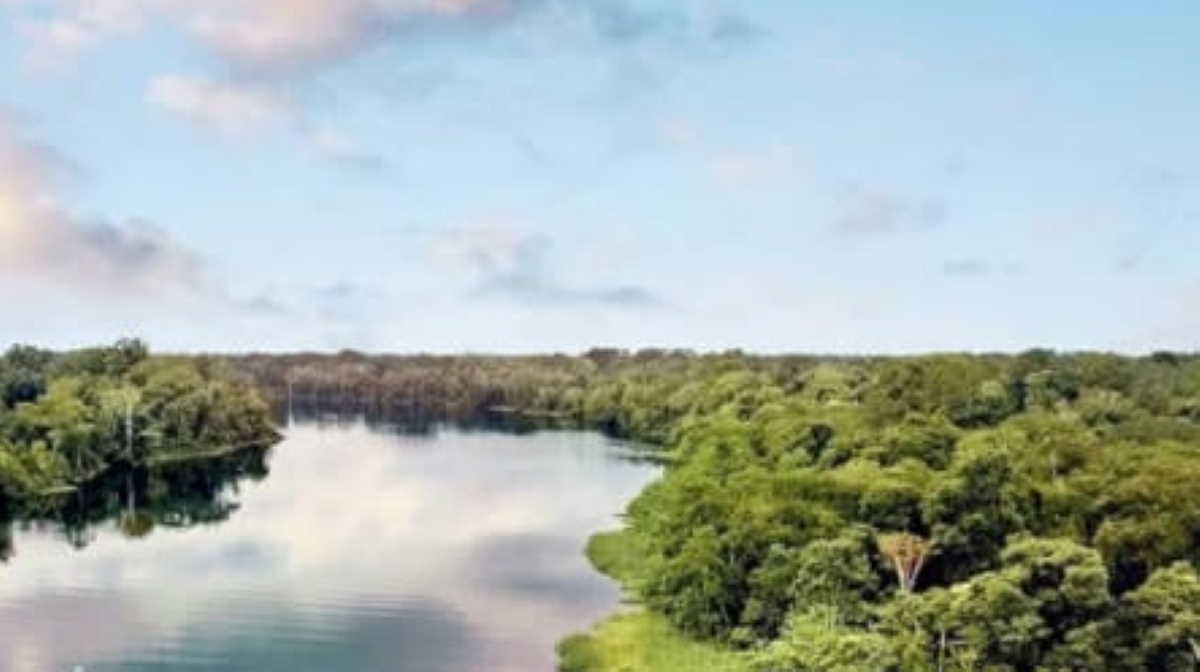 Cocaine   Peru Amazonian region
According to reports from the National Police of Peru (PNP), anti-narcotics agents raided the jungle town of Encarnacion, in the central province of La Mar, uncovering the illicit shipment inside plastic drums.

Anti-drug agents also found about a ton of chemical inputs drug cartels use to process cocaine, said the report.

During the raid, which followed several days of intelligence work in the area, security forces discovered a clandestine laboratory where the drugs were processed.

Authorities estimated the cache of drugs had a street value of 10 million U.S. dollars.

Cocaine processed in Peru is mainly destined for the U.S. drug market through maritime transport. ■