Staff Writer | March 7, 2019
Sputnik reported that Peru opens three bases for military and police staff to combat illegal mining in the department of Madre de Dios on the border with Brazil and Bolivia. 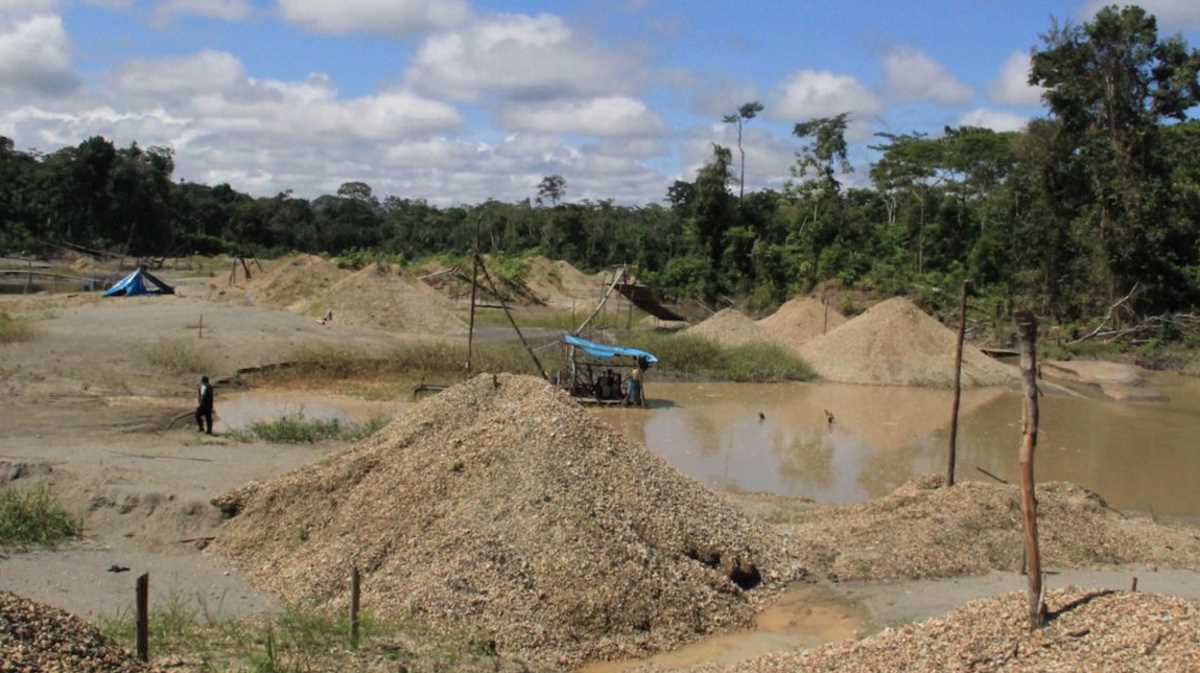 LatAm   Each of the free bases will be staffed with 100 servicemen
Country's interior ministry reported said “The second phase, which will last six months, seeks to reinforce the military and police presence in the buffer zone that was occupied by illegal miners and ensure their permanent eradication.”

Each of the free bases will be staffed with 100 servicemen from the newly created Amazon Protection Brigade and 50 police officers, the ministry said.

As much as 91.5 percent of gold in Madre de Dios is being mined by unidentified artisan miners, that is, illegally, the data of Peruvian Ministry of Energy and Mines showed.

According to expert estimates, the contribution of illegal mining to the economic growth of the region in 2017 was estimated at more than 40 percent.

According to the local governor, about 40,000 illegal miners work in the region, with a total population of just over 140,000. ■

16 killed in five hours attack on construction firm in Afghanistan

Norway: Machinery and equipment contribute to increase in manufacturing turnover