Christian Fernsby ▼ | March 29, 2019
The Mozambican government failed to warn people in the areas worst hit by Cyclone Idai despite a “red alert” being issued two days before, the mayor of the city of Beira has said. 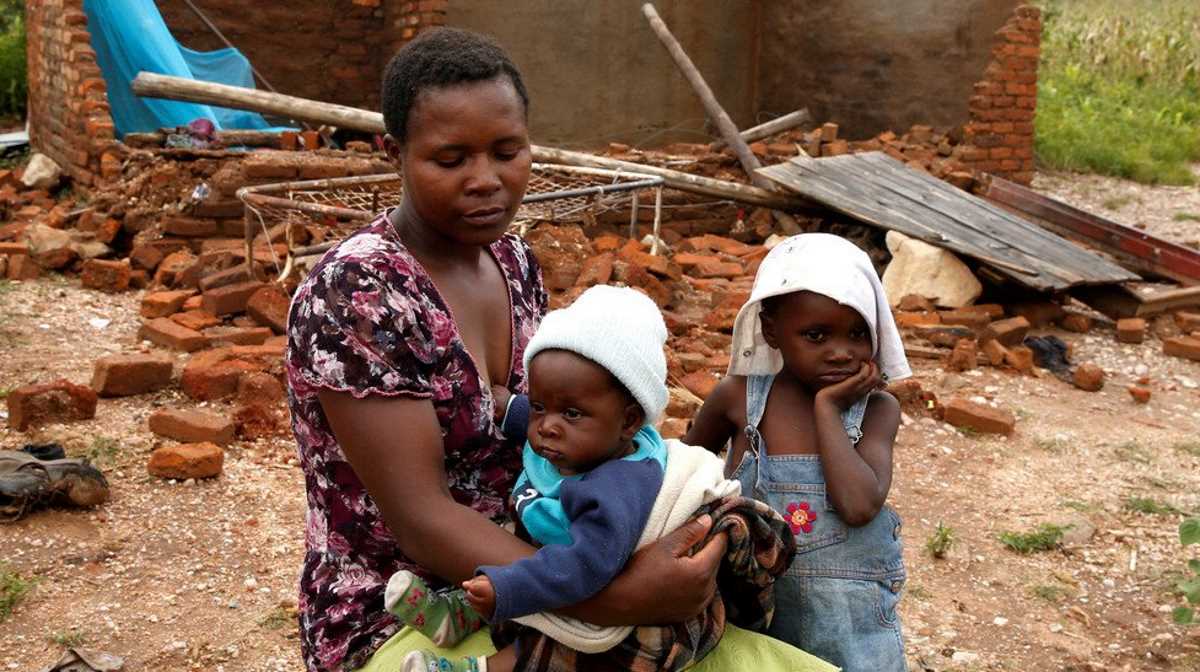 Africa   About 3 million people across Mozambique, Malawi and Zimbabwe urgently need help
The southern African country was completely unprepared for the disaster and “profound negligence” led to many deaths, said the mayor, Daviz Simango, who is also the leader of an opposition party.

More than 460 Mozambicans died in the disaster, according to official numbers, though the final figure is expected to be far higher when flood levels recede and their bodies can be found.

The effects are still unfolding: about 3 million people across Mozambique, Malawi and Zimbabwe, more than half of them children, urgently need humanitarian help, Unicef said on Wednesday.

Simango said that although his city was 80% destroyed, only about 20 people from Beira died, while in communities outside Beira the death toll was “scary”.

This was because when a red alert was issued two days before Cyclone Idai struck, city authorities made sure people knew it was coming, but the same did not happen in rural areas, he said.

“This indicates that the central alarm system did not work – people were not warned in the areas at risk,” Simango said.

“There was no mapping of areas vulnerable to flooding.

I have the impression that the authorities did not do their homework, and there was profound negligence in how the red alert was managed." ■

U.S. drillers cut most oil rigs in a quarter in three years