Christian Fernsby ▼ | February 14, 2020
U.S. Defense Department is diverting $3.83 billion from various Pentagon accounts to fund the construction of a wall along the American southern border. 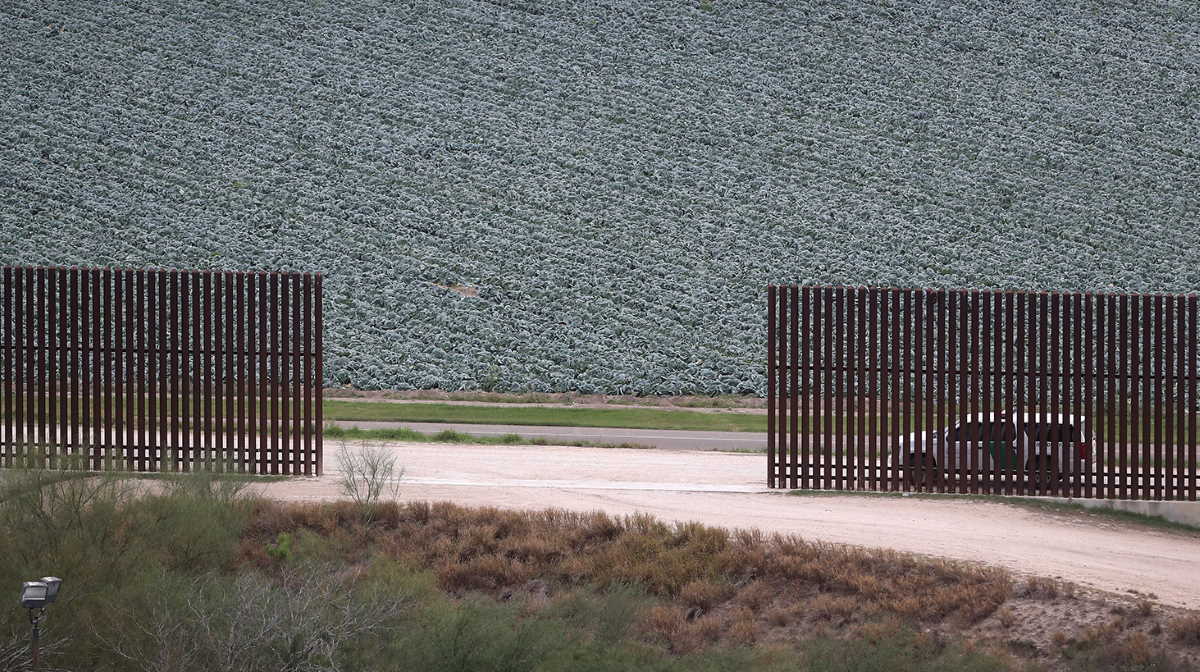 Wall in America   American wall
A notice has been sent to Congress, which said funding is required to combat drug activities by supporting Department of Homeland Security (DHS), according to The Hill news website.

The notice says the DHS identified areas used by criminal individuals and groups along the border as drug smuggling corridors. To halt smuggling it is necessary to construct additional barriers and roads, it said.

The latest move is the second in a row where defense funds are being directed to the construction of the wall.

Last year, the Trump administration used $6.5 billion in its funds for the wall construction.

The shift in funding has sparked criticism from both Democrats and Republican lawmakers. ■