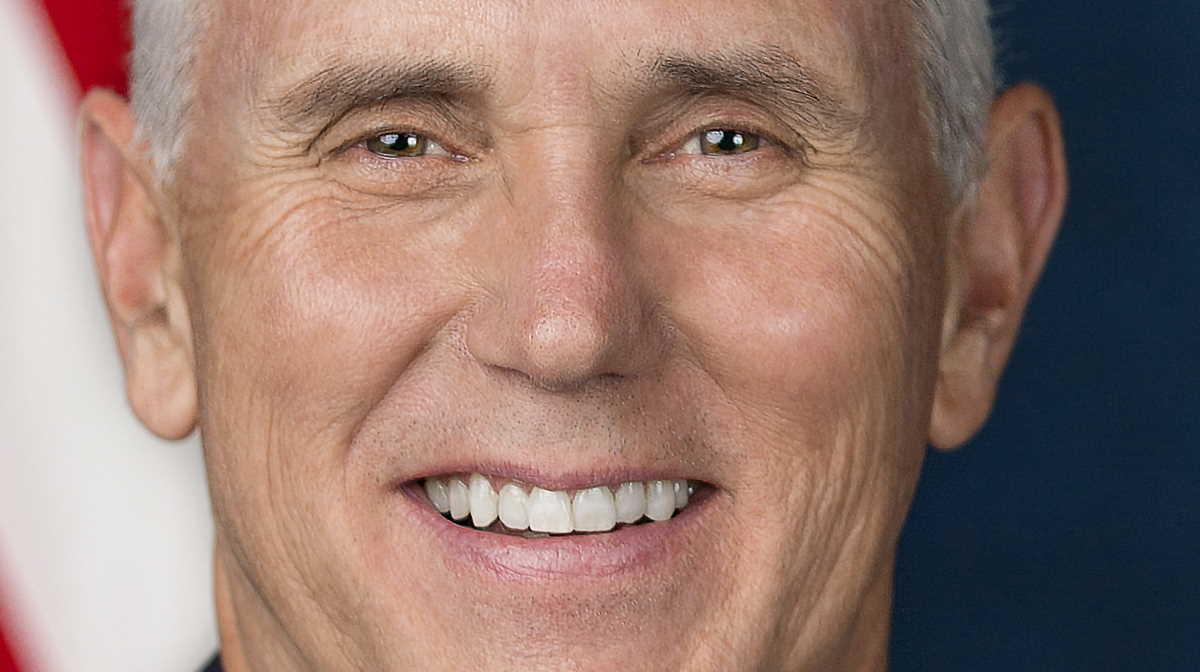 Pence and his staff, who were in no danger, later took a cargo plane to fly back to Washington, according to reporters traveling with him.

Pence campaigned in New Hampshire earlier in the day. ■