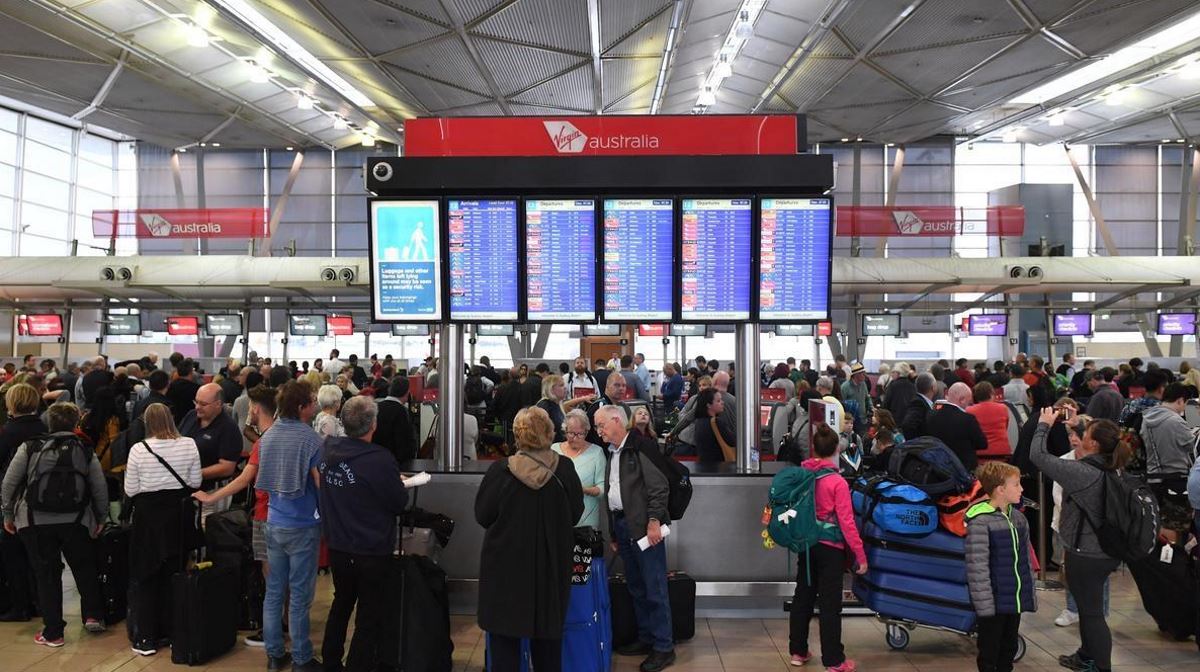 At Sydney Kingsford Smith, Australia's busiest airport, more than 2,000 inbound passengers were forced to queue at immigration for 90 minutes when staffs were handing out bottles of water, according to The Australian.

"The SmartGate system is down at Sydney Airport and there are thousands of passengers waiting in line to be processed manually. This is going to take hours," one affected passenger wrote on social media.

In a statement, the ABF said it was working with the Department of Home Affairs to resolve an "IT systems outage impacting inbound and outbound passenger processing at international airports."

"Additional ABF staff have been deployed to process passengers and to minimize delays," the statement said.

"Passengers are encouraged to arrive at airports early to allow additional time for processing."

Leonie Vandeven, a spokesperson for the Brisbane Airport Corporation (BAC), said they first became aware of the problem when international flights started arriving on Monday morning.

"Now those planes are trying to turnaround. Departures are being affected as well," she said, acknowledging that delays were inevitable.

"Those passengers with connecting domestic flights are being prioritized (by manual processing) but some may miss their flights." ■

No reports of injury in fire near Heathrow airport