Christian Fernsby ▼ | March 11, 2020
A United Airlines flight from Colorado to Newark, New Jersey, had to make an emergency landing after passengers became disruptive when someone on board the plane sneezed. 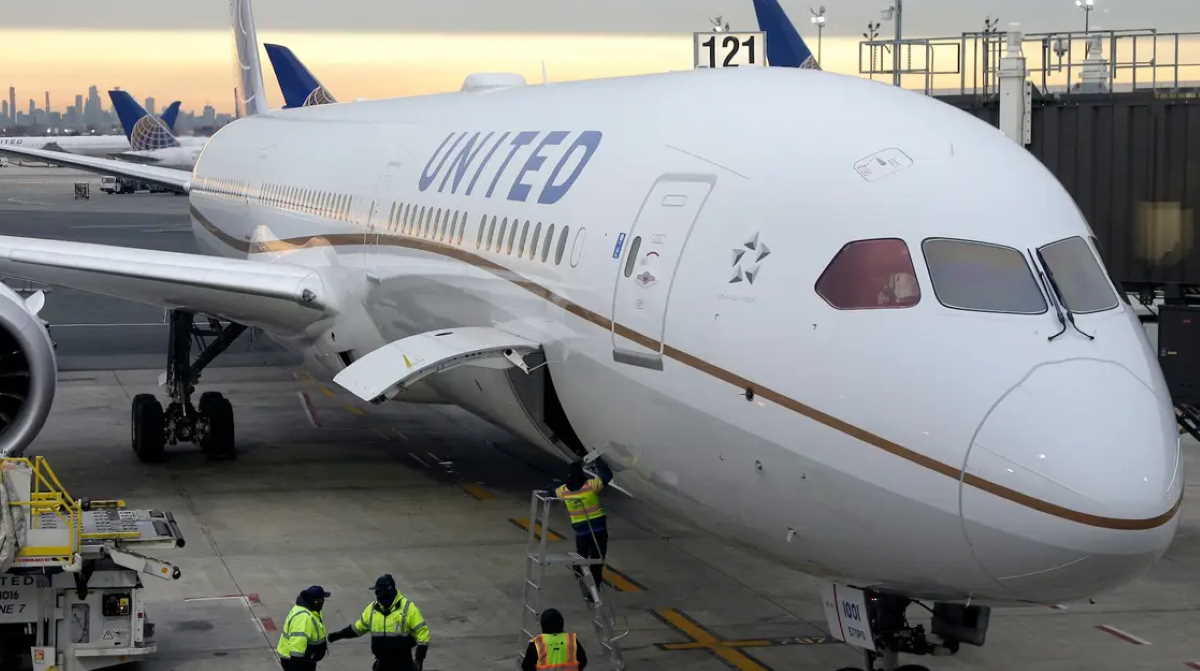 Air incident   United Airlines
The plane's diversion and passengers' reactions come amid growing fear of the novel coronavirus outbreak that has infected more than 121,000 people worldwide.

According to CBS Denver, a passenger on a flight from Eagle, Colorado, to Newark last week was sneezing and coughing, and others who were sitting nearby became disruptive, fearing the passenger was sick.

Denver Police told KDVR that the flight was re-routed to Denver and three disruptive passengers were removed.

The sneezing passenger told United officials that their allergies were acting up. When screened on the plane, the passenger did not have a fever, according to the Associated Press. The passenger was allowed to continue on the flight. ■