Christian Fernsby ▼ | December 25, 2019
Russian officials say 15 people are injured after a passenger helicopter made a rough emergency landing in Siberia. 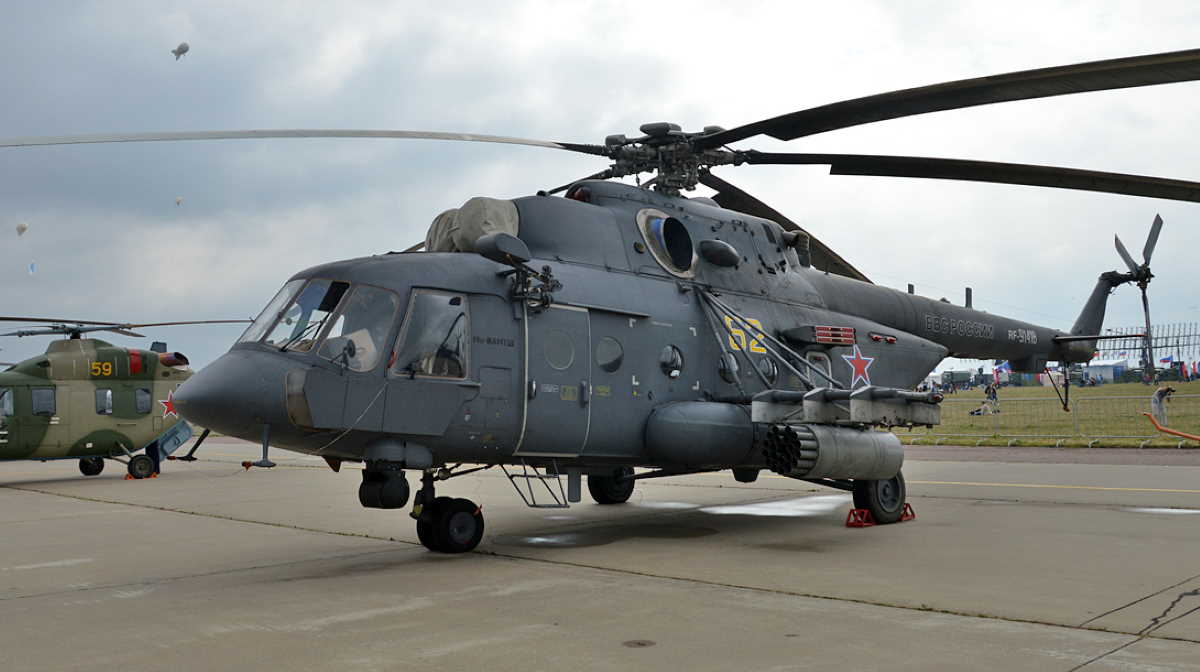 Air incident   Mi-8 helicopter
The Mi-8 helicopter with 21 passengers and three crew members got caught in a snowstorm soon after taking off in the village of Baykit, officials from the local branch of Russia's Emergency Ministry said.

The helicopter toppled over upon landing. The injured have received medical help and two remain in a hospital, health care officials said.

Police are investigating the accident.

The Mi-8, code-named Hip by NATO, is a medium twin-turbine helicopter designed in the Soviet Union and widely used in Russia as a transport aircraft. ■