Christian Fernsby ▼ | October 21, 2020
Paraguayan police have seized a record 2.3 tons of cocaine hidden in a charcoal shipment headed for Israel at a port in the city of Villeta, local media reported on Tuesday. 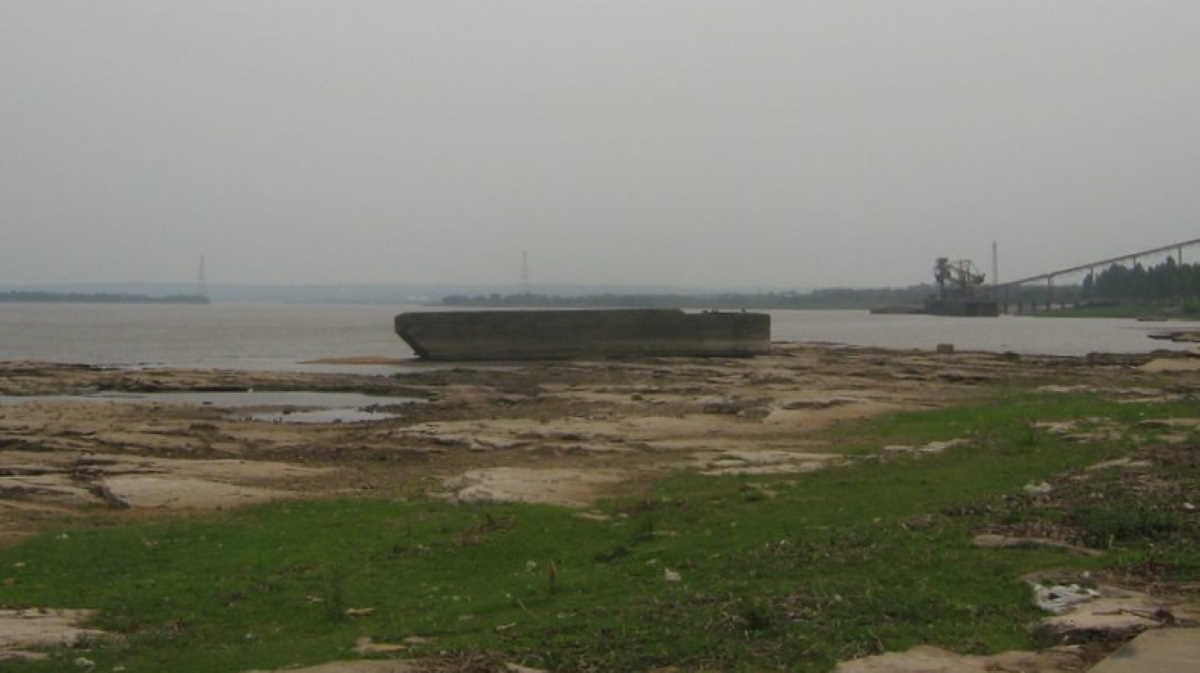 Hidden   Villeta Paraguay
Police have arrested a former director of a public television channel, who is accused of being responsible for the shipment, the newspaper Ultima Hora quoted the authorities as saying.

The drug bust exceeded the country's previous record seizure of 2.2-ton cocaine in 2019. ■