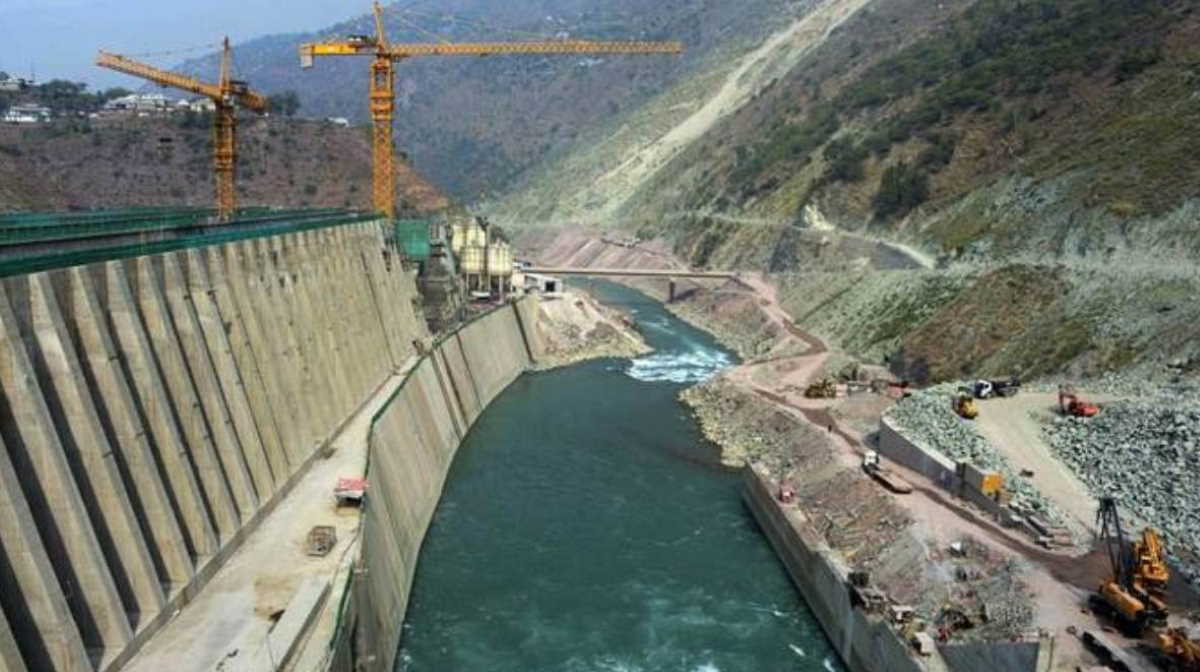 Dam   Diamer Bhasha dam
The dam, scheduled to be completed by 2028, will be the tallest roller compact concrete dam in the world with the height of 272-meter, a 8.1 million acre-feet reservoir and 14 spillway gates. The multipurpose dam will help the country for water storage, flood mitigation, water diversion for irrigation and power generation.

The Diamer Bhasha dam is the country's third-largest dam, after Terbela and Mangla dams, being built at the River Indus.

The Pakistani government signed a contract with a joint venture of Power China and Frontier Works Organization (FWO) for the construction of the dam which will reportedly increase the country's water storage capacity from 30 days to 48 days.

Addressing the inauguration ceremony, the prime minister said that the dam would benefit the country both economically and environmentally especially the local people by creating jobs and supporting their businesses.

The prime minister announced that the government would now move towards building more dams on rivers because these would decrease pressure on foreign exchange reserves of the country by not importing furnace oil for power production.

"We need to learn from China in the building of dams. Pakistan is going to build its only the third big dam while China has already built thousands of big dams which played a vital role in its development," said the prime minister, expressing thanks to China for support in the project.

In a separate statement, Special Assistant to the prime minister on Information Asim Saleem Bajwa said after the power plant, water reservoir will be added 1.2 million acres for agriculture, produce cheaper, greener hydropower and will create 16,000 jobs by boosting different sectors. ■

Ireland's imports, exports continue to fall in May, but at slower pace